Information wanted on shooting suspects from incident near 16th and Hadley 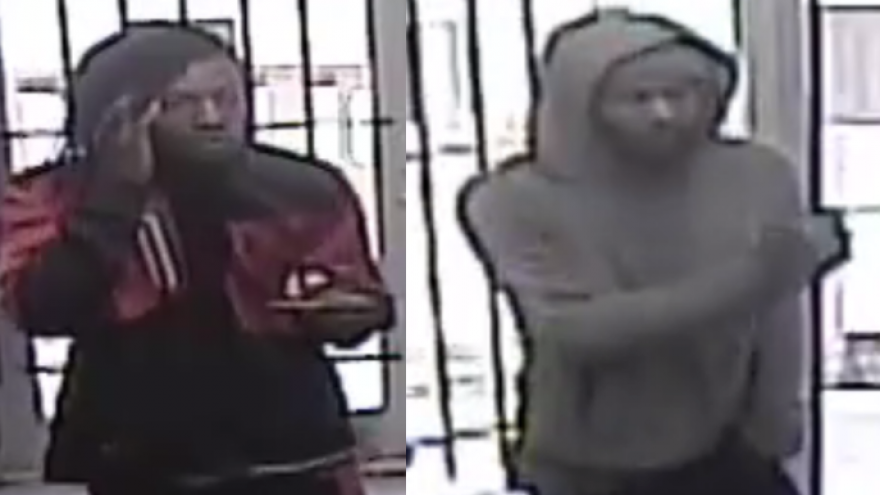 MILWAUKEE (CBS 58) – Milwaukee Police are asking for the public’s help in identifying two people wanted in connection to a shooting on May 10.

Authorities say the non-fatal shooting happened near 16th and Hadley around 6:55 p.m.

One of the suspects is described as an African American man, 18-19-years-old, 5’6”, 150 pounds with a thin build. He was last seen wearing a colorful hooded sweatshirt and black jeans. He had a black and silver handgun.

The second suspect is described as a African American man, 18-19-years-old, 6’0”, 175 pounds with a thin build. He was last seen wearing a gray hooded sweatshirt and had a black handgun.