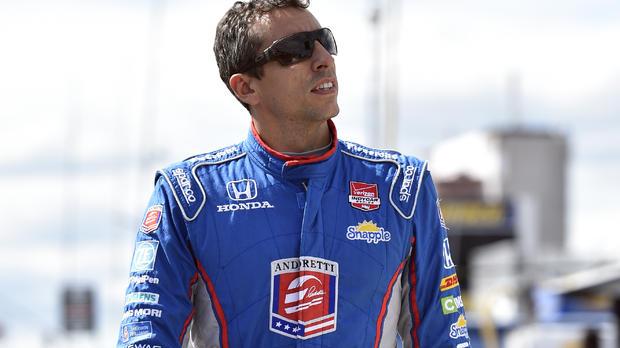 INDYCAR announced that driver Justin Wilson, who enjoyed success in multiple motorsports series during a two-decade professional career, died today from a head injury sustained in the Verizon IndyCar Series race Aug. 23 at Pocono Raceway. He was 37.

\"This is a monumentally sad day for INDYCAR and the motorsports community as a whole,\" said Mark Miles, CEO of Hulman & Co., the parent of INDYCAR and Indianapolis Motor Speedway. \"Justin's elite ability to drive a race car was matched by his unwavering kindness, character and humility - which is what made him one of the most respected members of the paddock. As we know, the racing industry is one big family, and our efforts moving forward will be focused on rallying around Justin's family to ensure they get the support they need during this unbelievably difficult time.\"

Wilson was struck by debris from a single-car crash on Lap 180 of the 200-lap race on the 2.5-mile triangular oval. Wilson was attended to by the Holmatro Safety Team and airlifted to Lehigh Valley Hospital-Cedar Crest in Allentown, Pa.

A native of Sheffield, England, Wilson recorded seven career Indy car victories - the most recent in 2012 at Texas Motor Speedway - and eight pole starts in 174 races. He totaled 711 career laps led, including two in the Aug. 23 race. He competed in Formula One in 2003 with Minardi and Jaguar, and his initial F1 points were scored that year in the U.S. Grand Prix on the Indianapolis Motor Speedway road course. He co-drove a Michael Shank Racing sports car entry to the overall victory in the 50th anniversary Rolex 24 at Daytona in 2012.

Wilson, a road cycling and mountain biking enthusiast, also was an ambassador for dyslexia, a learning disorder characterized by difficulty reading that challenged him as a youth. He often would speak to groups at the racetrack and visit schools near INDYCAR race venues.

Wilson is survived by his wife, Julia, and two daughters. His younger brother Stefan is an accomplished race car driver who has competed in the Verizon IndyCar Series and Indy Lights.