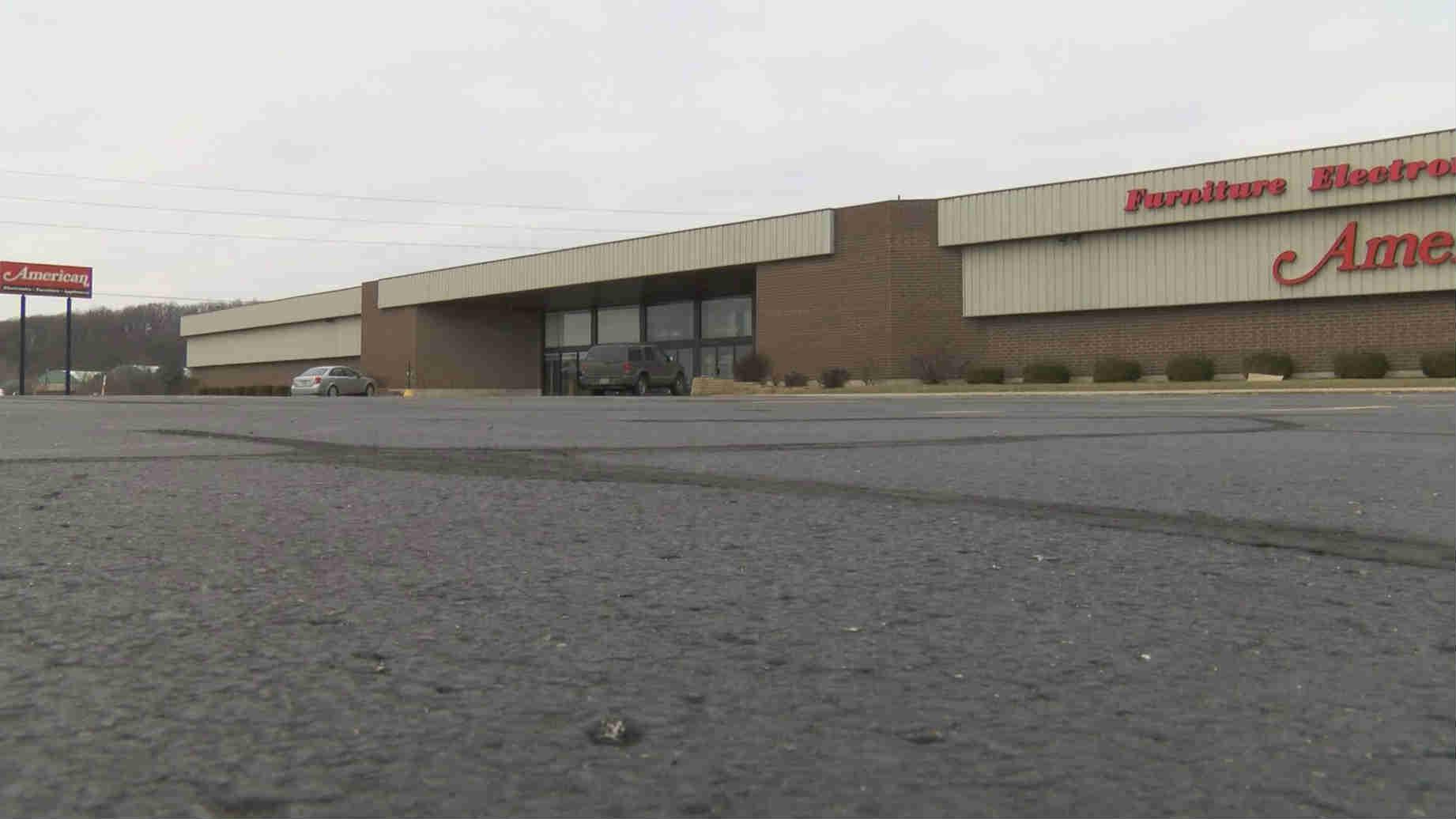 \"You hate to see a vacant building sitting there not being used,\" Alderman Michael Hasslinger said.

Hasslinger had plenty of questions for the property owner, but thinks the project would work.

\"[They] took care of a lot of the concerns the members had about the safety issues,\" Hasslinger said.  \"'Are we going to have to put an ambulance out there?' And they said, no, if you get too close to somebody, they'll shut down.\"

The karts run on electricity. One track would be for children and slower drivers, while the other would allow confident racers to go around 40-miles-per-hour. The contracting firm Wahlgren-Schwenn says the old American could be converted in just five months.

\"There are some elements to the build up that are somewhat challenging, but basically you're racing around inside a big open warehouse,\" Wahlgren-Schwenn President Kevin Wahlgren said via telephone Friday.

It's a business model that's worked before just across the parking lot from the American.

\"If we get these companies in and kind of complementing each other, it's always a good place for kids, especially here in Wisconsin,\" Gonzales said.  \"What do you do outdoors during the winter?\"

The city council will take up the proposal in January.  Pending approval, the contractor says the facility could open by May or June 2015.