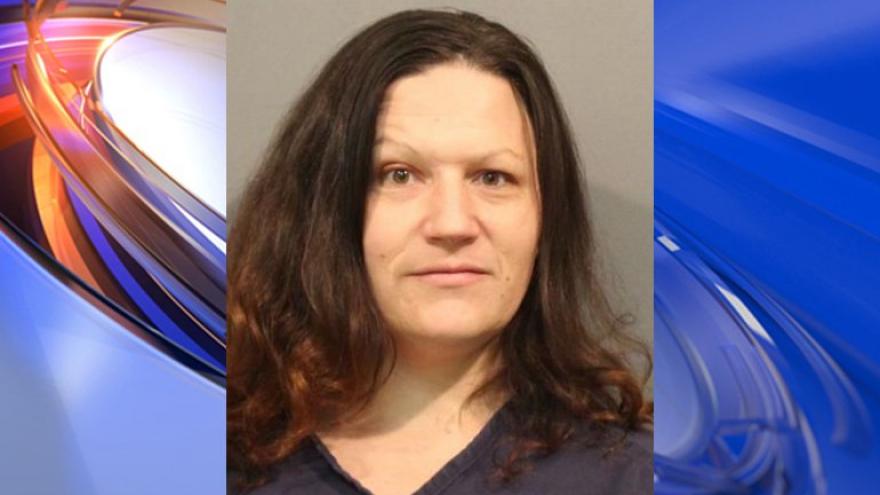 (CBS INDY) -- Last month, 34-year-old Kelly M. Cochran was sentenced to 65 years behind bars, after admitting to injecting her husband with a fatal dose of heroin and smothering him in their northern Indiana home.

The court’s decision came as Cochran was serving a life sentence in another case: the slaying and dismembering of her lover in Michigan’s Upper Peninsula.

As shocking as those crimes are, an upcoming TV documentary will look into other crimes that her friends and family suspect Cochran of committing. That includes as many as nine other possible victims buried across the Midwest, as well as accusations that she fed the remains of her lover to others at a barbecue.

A two-part documentary about Cochran titled “Dead North” will air at 9 p.m. May 28 and May 29 on Investigation Discovery.

Read more in the IndyStar