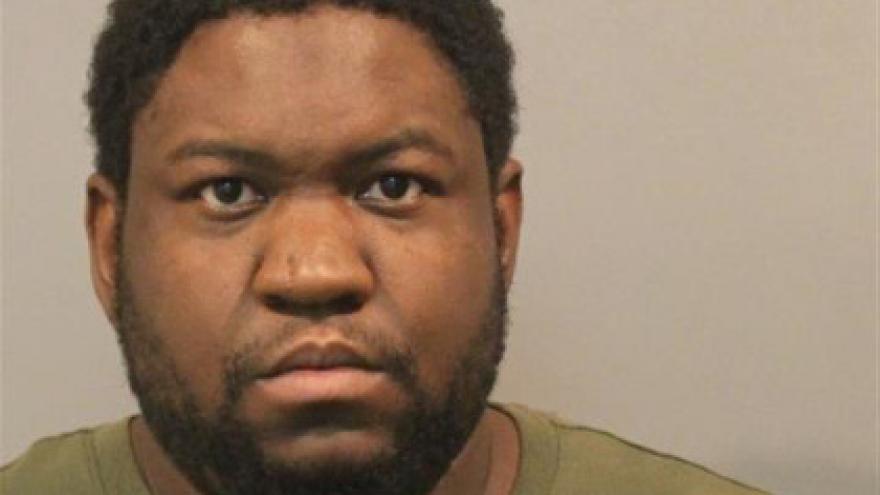 CHICAGO (CBS) — A Gary man accused of beating his girlfriend and leaving their infant daughter in the trunk of an abandoned car had been in custody – but police say they had to release him because there was no one around to approve charges on the holiday weekend.

It was early Saturday morning when Gary Police were called to the home.

A woman said her boyfriend, 26-year-old Billie White Jr., had beaten her and left with their four-month-old daughter.

“She was found in the trunk of an abandoned vehicle. Thankfully she was well and good, and medics did come and check her out, and she is perfectly healthy,” he said.

Lieutenant Westerfield said White was arrested that day – Saturday – but couldn’t be formally charged within 48 hours, so they had to release him on Monday.

“The prosecutor’s office was not open. It was a holiday,” Westerfield said.

So now White is formally charged with three felonies – and police are looking for him.

Anyone with information on the whereabouts of Billie Roy White Jr. is urged to contact Detective Sergeant Jon Cooros at 219-881-1211 or the Crime Tip Line at 866-CRIME-GP.