Increased patrols hope to crack down on reckless driving in Milwaukee 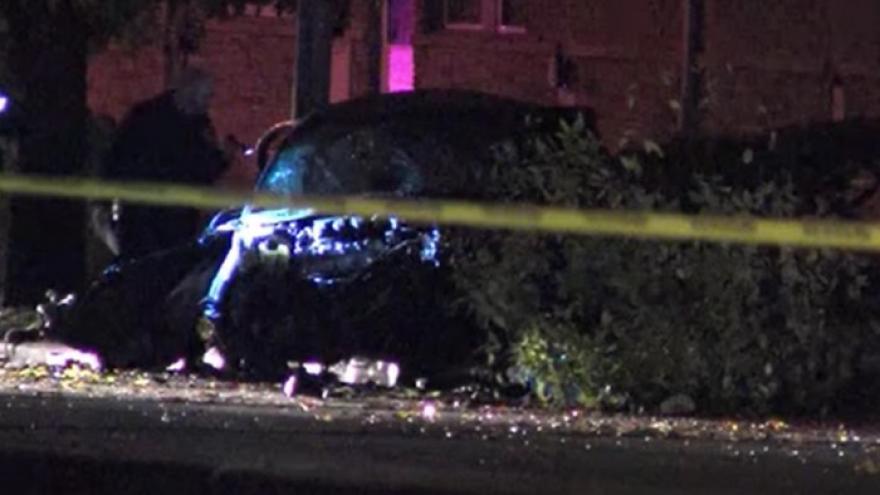 MILWAUKEE (CBS 58) -- The Milwaukee Police Department is taking steps to combat reckless driving in the city.

Right now, MPD has motorcycle units assigned to each district to help with traffic enforcement.

Each district is also being encouraged to work with their aldermen and alderwomen to identify the problem roads in the area.

Chief Morales says they are also going to start impounding cars of drivers that are caught driving impaired, or without a license, registration or insurance.

"I'm pleased to see that, because we haven't been doing that in any regular basis in the past," Alderman Michael Murphy said. "I think that will send a strong message in terms of enforcement and accountability."

In the past two weeks, Chief Morales said MPD has stopped 539 drivers, and 136 of them were driving faster than 20 miles over the speed limit.

Police will also be increasing their patrols this holiday season, looking for drivers under the influence of both alcohol and drugs.

"You are impaired when you are smoking marijuana and operating a vehicle," Chief Morales said.

Monday, Nov. 25, the Carjacking and Reckless Driving Task Force will be holding their second listening session to get community input on reckless driving. It will be at 6 p.m. at Rufus King High School.