Inauguration Day through the Decades 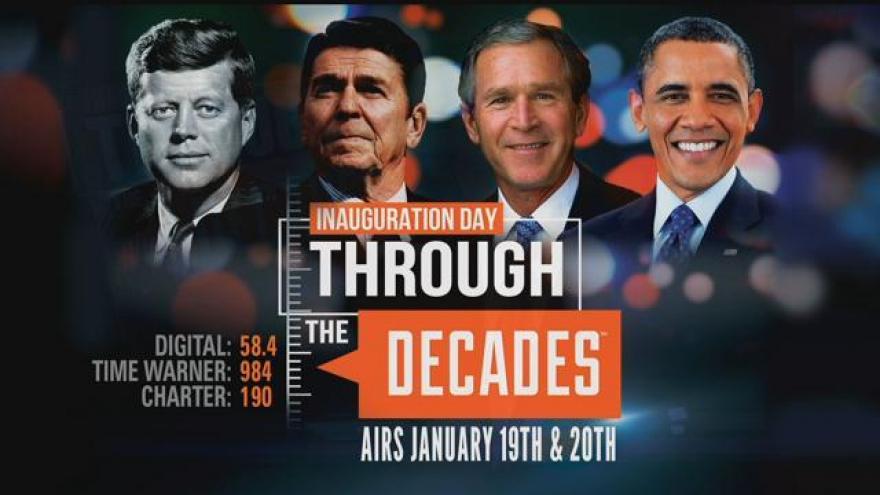 The Decades Network is doing something special leading up to Friday's inauguration.

Beginning tomorrow morning at 6 AM the Decades Channel is running through every televised inaugural address starting with the first completely televised address, President Kennedy in 1961.

It's an 8-hour special. There's a half hour program to lead it off that'll feature speeches from Truman thru Obama, then 14 inaugural addresses in their entirety.

Then it'll be rebroadcast continuously until early Saturday morning.

Bill Kurtis said it was interesting to put see them side-by-side.

"In a way that I don't think really, many people have experienced. You can compare the speeches, the deliveries, the styles, and the context in which we hear them. So, I would invite you to watch," said Kurtis.