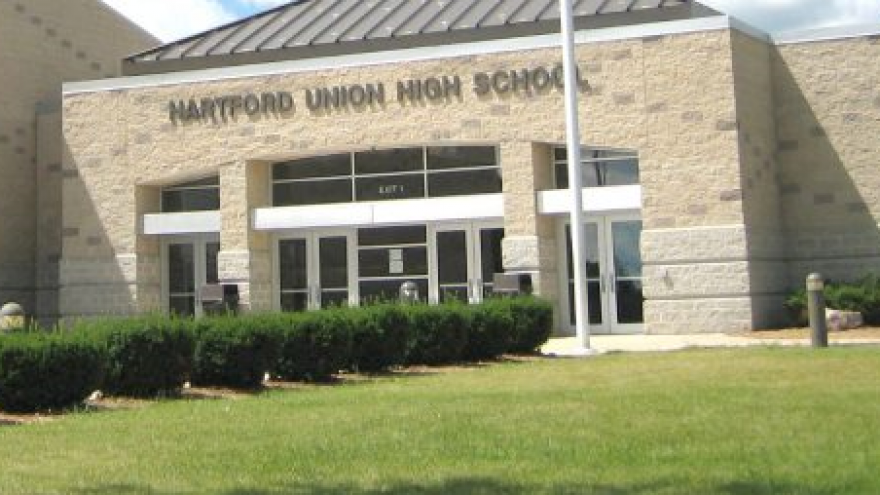 HARTFORD, Wis. (CBS 58) -- A student has been taken into custody after making threatening comments at Hartford Union High School.

Police investigated a report of a student overhearing a comment in a conversation between two other students in the hallway. The student allegedly heard one of them say, "I'm going to shoot up the school."

The threat was allegedly made around 7:25 a.m. on Monday.

During the course of this investigation, the student’s mother voluntarily surrendered three firearms belonging to the family from their residence in the Town of Hartford.

The student had not made any direct reference to these weapons, but they were removed from the residence pending the outcome of this investigation.

Charges of Disorderly Conduct have been referred against the student.

The Hartford Police Department issued a statement "commending the students who came forward to report this matter. The safety of our schools and our community is our top priority."