"I'm glad I did it:" 84-year-old Homeowner fatally shoots niece's husband during break-in 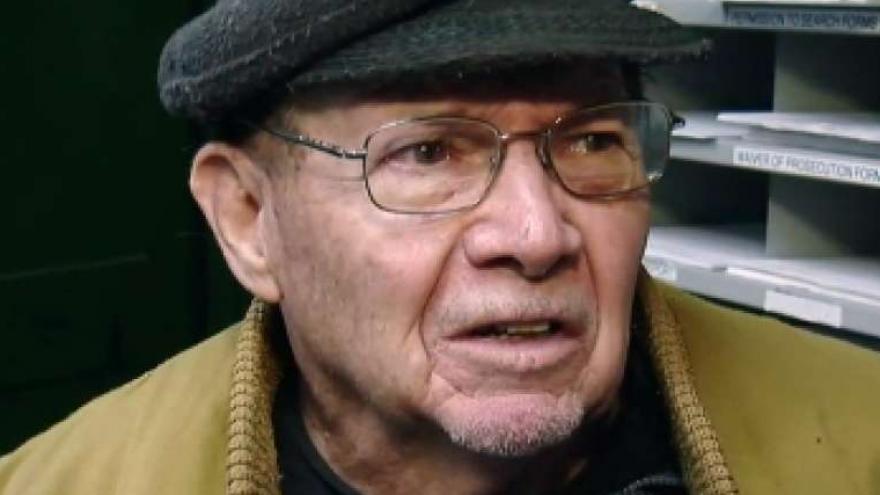 ELLPORT BOROUGH (KDKA) — An 84-year-old homeowner who shot and killed a man who broke into his home Friday morning didn’t realize the man was his niece’s husband, but he says he doesn’t have any regrets.

Lutz said he woke up around 1:30 a.m. Friday when he heard shattering glass and two intruders barging through his front door. He got out of bed and was confronted by Mercadante.

Lutz, who says he sleeps with a gun under his pillow, shot Mercadante, then got into a scuffle with the second intruder, who ran out of the house.

“I shot him and in the darkness, you couldn’t even see the hand in front of your face. And I didn’t have my glasses on or anything,” Lutz said.

Lutz said he didn’t realize it was his niece’s husband until Saturday morning when he was called to the police station where officers showed him a picture.

“It was quite a shock,” Lutz said.

No one was able to identify Mercadante at the crime scene. Police took fingerprints and pictures of his tattoos, but it took a day or so before he was finally identified.

“We had an officer drive the prints to the lab to try to ID him and while he was on his way to the lab, we identified him through facial recognition,” Ellwood City Police Lt. David Kingston said.

Lutz says he now knows why his nephew broke into his home.

Kingston says he met with Mercadante’s wife and family.

“The wife was in here for an hour and a half today,” he said. “They’re understanding of what happened.”

Police say Mercadante has a long criminal record tainted by drug abuse. Lutz says he was aware of Mercadante’s history, and he has no regrets.

“I’m glad I did it for my niece because I felt she was in danger all the time,” Lutz said.

Kingston said Friday that the shooting appears to be justified. The District Attorney’s Office will make the final determination.

Police are still searching for the second suspect.