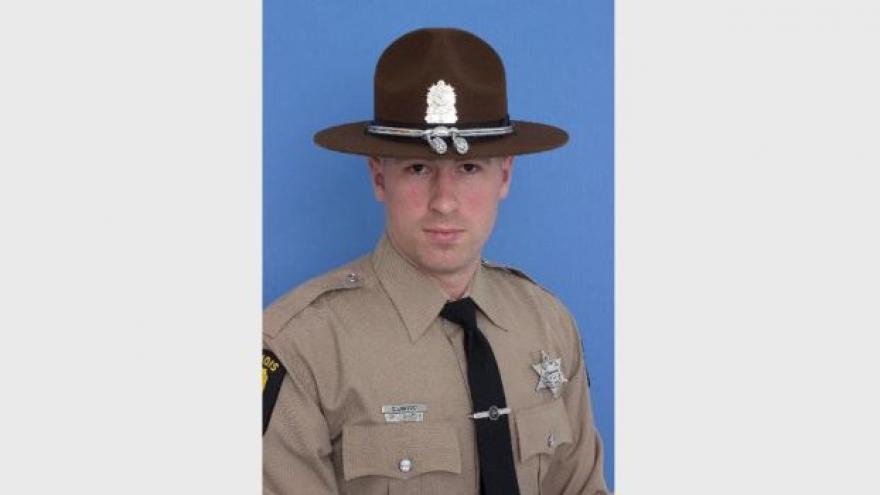 CHICAGO (CBS) — An Illinois state trooper was killed in an accident Saturday on I-294 near Willow Road in Northbrook.

Trooper Christopher Lambert, 34, was on his way home and stopped at the scene of a crash. He was then struck by a vehicle.

An off-duty nurse at the scene reportedly gave Lambert CPR.

Lambert was taken to Glenbrook Hospital and died from his injuries.

He had worked for ISP for five years.

He leaves behind a wife and one-year-old daughter.

“We lost our trooper,” ISP director Leo Schmitz said. “We lost one of our own, one of our best. Everybody loved him.”

Investigations for the initial crash as well as the second crash where Lambert was struck are ongoing.