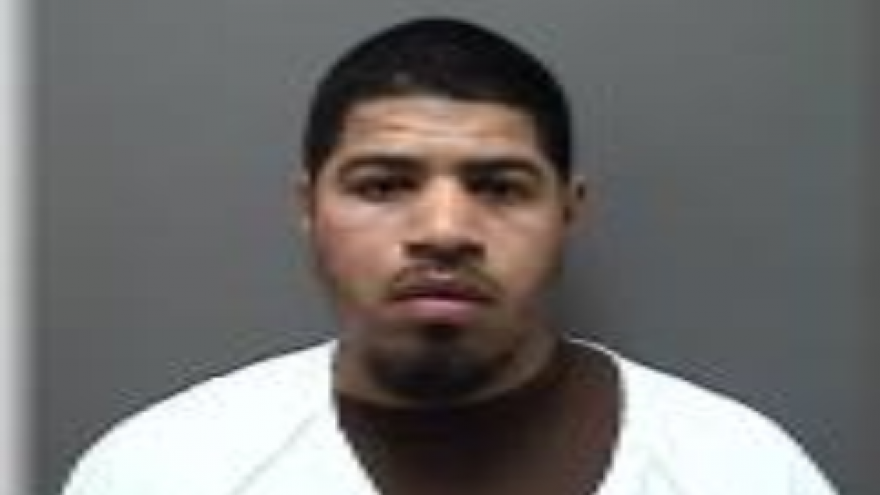 MOUNT PLEASANT, Wis. (CBS 58) -- An Illinois man is in the Racine County Jail after fighting with Mount Pleasant Police Officers Saturday night. The fight happened at the Ascension Hospital while a blood draw was being conducted to determine the man’s blood alcohol level.

Officers used a taser to bring 29-year-old Najid Jantuah of Homewood, Illinois into compliance. After he was medically cleared, Jantuah was taken to the Racine County Jail where he is being held on charges of OWI 1st, Causing Injury, three counts of Battery to a Law Enforcement Officer and Resisting Arrest, Disorderly Conduct, Failure to Stop for a Red Light and No Insurance.

The incident began around 11:15 p.m. Saturday when police say the car driven by Jantuah ran a red light and collided with a minivan at the intersection of Highway 20 and County Road V in the Village of Mount Pleasant.

The woman driving the minivan was injured as a result of the accident.   She was taken to the hospital where she was treated and released.

Officers began to suspect Jantuah may have been driving while impaired when he told them he was in Gurnee, Illinois, not Mount Pleasant.

After failing a field sobriety test, a search warrant was obtained to secure the blood draw.