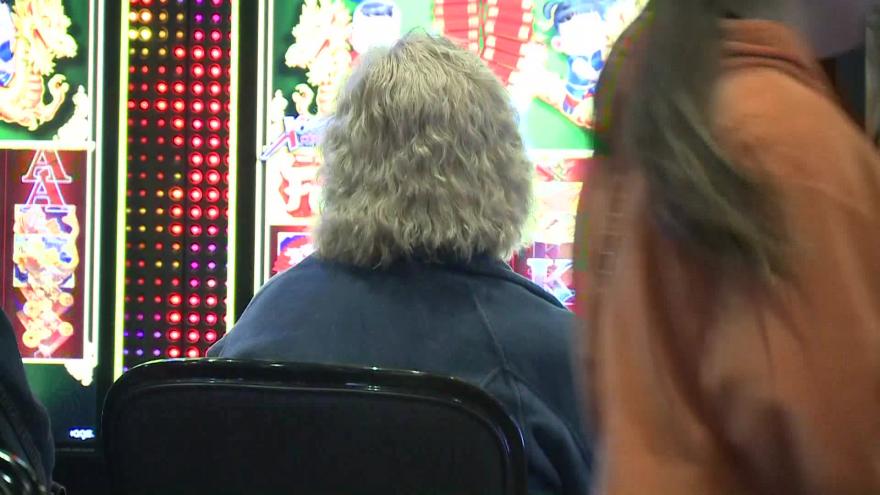 The casino is being proposed by the Wisconsin city of Beloit and the Ho-Chunk Nation. Beloit officials and the Native American tribe shared results of a November economic impact study that shows the casino would employ 1,500 people, The Rockford Register Star reported.

But Republican Sen. Dave Syverson of Rockford said the casino "would devastate Rockford" by taking away business from Rockford's convention center and other businesses. It would include an indoor water park, a hotel and convention center

"That would shut Magic Waters down," Syverson said. "They would have Tier 1 concerts; that would wipe the Coronado and BMO (Harris Bank Center) out."

Beloit City Manager Lori Luther said she expects the Department of Interior's Bureau of Indian Affairs to approve the project by the end of next year. She said that the President Donald Trump's administration is "looking at creating jobs. Luther said the casino project has been in the works since 2012.

"It looks very promising that progress is going to be made in moving forward," said Wilfrid Cleveland, president of the Ho-Chunk Nation. "The Trump administration seems a lot more aggressive in wanting to get things done."

Beloit City Manager Lori Luther said Wisconsin Gov. Scott Walker is expected to consider approving the casino in 2019. Backers of the $405.5 million casino said it's expected to open in 2021.