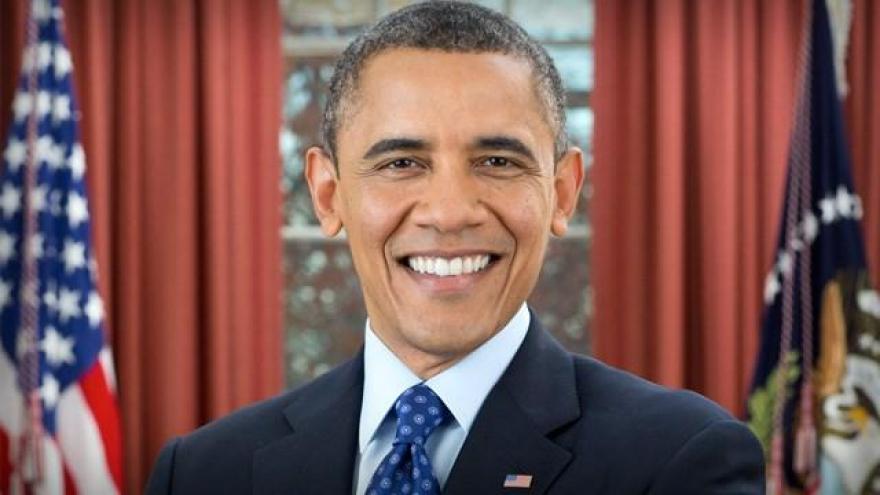 SPRINGFIELD, Ill. (AP) — Barack Obama’s name is revered in his home state. But the Illinois House has rejected making his birthday a state holiday.

But Rep. Steven Andersson of Geneva suggested it be honorary. The Republican floor leader says even Obama wouldn’t want the cash-strapped state to give state workers another paid day off.

The vote was 54-57. Harper used a procedure allowing another vote later.

(© 2017 The Associated Press. All Rights Reserved. This material may not be published, broadcast, rewritten or redistributed.)