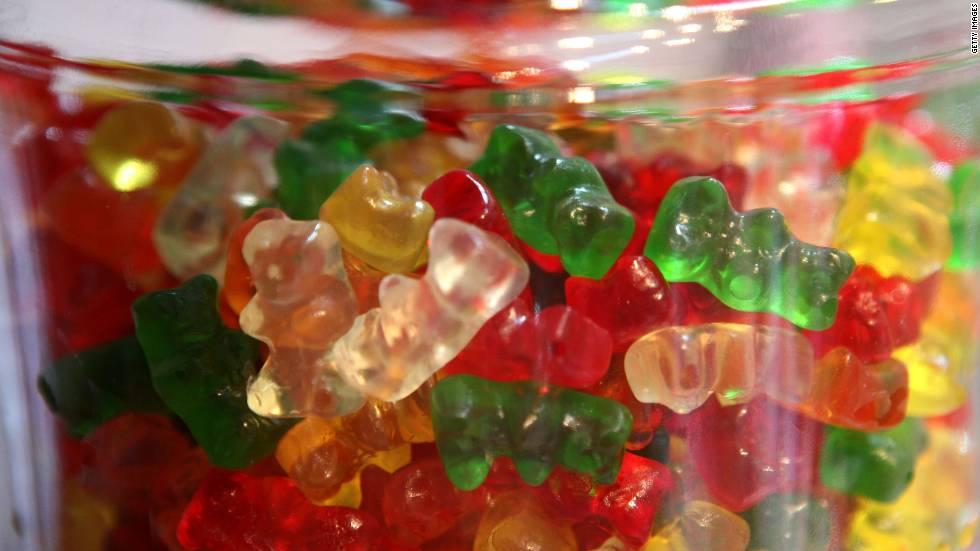 NAPERVILLE, Ill. (AP) — Several students at a suburban Chicago high school who became sick after eating gummy bears laced with an unknown substance have been hospitalized.

WLS-TV reports that officials say 13 students at Naperville North High School Tuesday experienced symptoms of fast heart rate, dizziness and dry mouth after eating the gummy bears and were taken to the Edward Hospital as a precaution. As of Tuesday afternoon, two of the students had been released and 11 remained hospitalized.

Naperville Police Commander Jason Arres says students told officers they think the candy was laced with some kind of "liquid-based marijuana substance" but that authorities are testing the candy.

Police say a 17-year-old was taken into custody for his involvement in the incident but police haven't elaborated on what the student may have done.