Idaho police officer dies after being shot during traffic stop 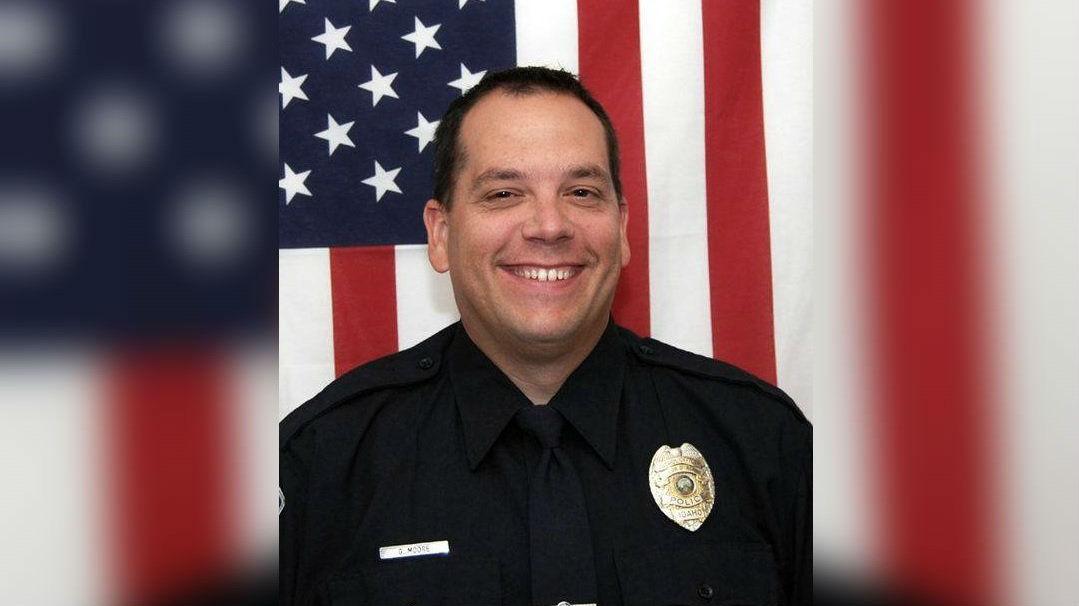 (CNN) -- An Idaho police officer died Tuesday after an early morning shooting during a traffic stop.

Sgt. Greg Moore of the Coeur d'Alene Police Department was found lying in the road after a resident heard a gunshot. A few minutes earlier, Moore told dispatch he had stopped a suspicious male.

\"From the information I've received so far, it doesn't look like an ambush or anything like that,\" Coeur d'Alene Police Chief Lee White said. \"This is just a bad guy doing bad guy stuff.\"

After the shooting, the suspect stole Moore's police car, leading authorities on a high-speed chase, according to the Kootenai County Sheriff's Office.

Jonathan Renfro was arrested about 10 miles from where the shooting took place.

At a hearing before Moore's death, Renfro was charged with five felonies including attempted murder. With Moore's death, that charge is expected to change, CNN affiliate KXLY reported. Renfro's bond was set at $2 million.

Renfro was out on parole from a previous battery on an officer and grand theft charges.

Moore was a 19-year veteran of the police department.