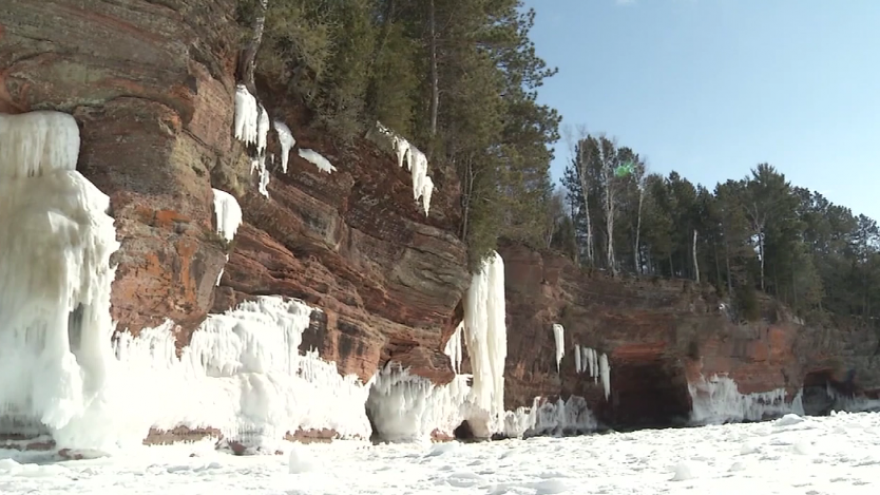 DULUTH, Minn. (CBS 58) -- The breathtaking ice caves at the Apostle Islands will likely be inaccessible this year because of the low ice on Lake Superior. 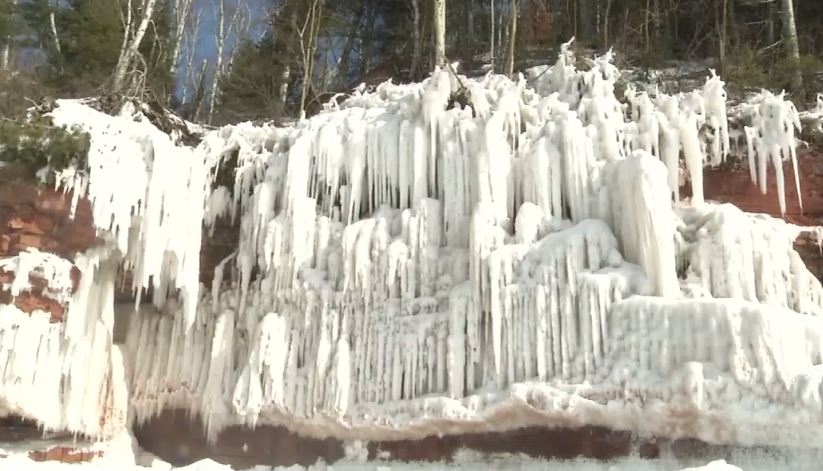 Less than 5% of the lake is covered, much lower than the typical 25% at the end of January.

While ice coverage on Superior typically peaks in February or March, data shows most winters with this level of ice at the end of January don't accumulate much more. 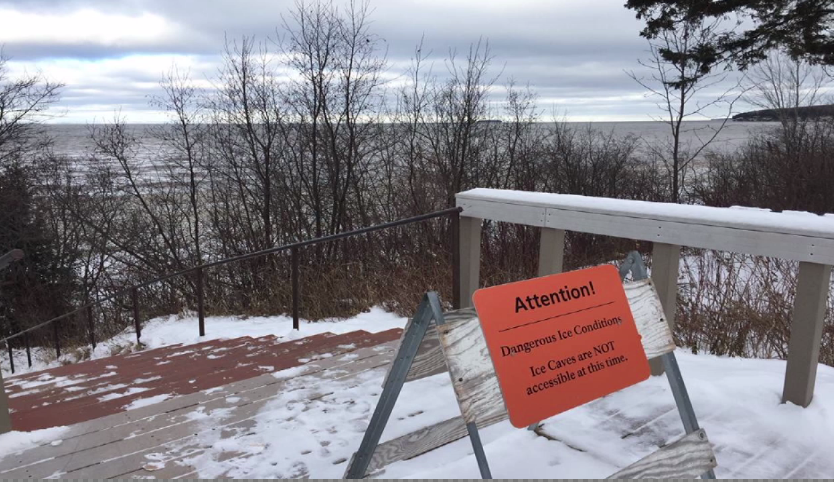 The last time the ice caves were accessible by foot was in 2015.