"I want to corrupt your innocence:" Former church employee arrested after arranging to meet 15-year-old for sex 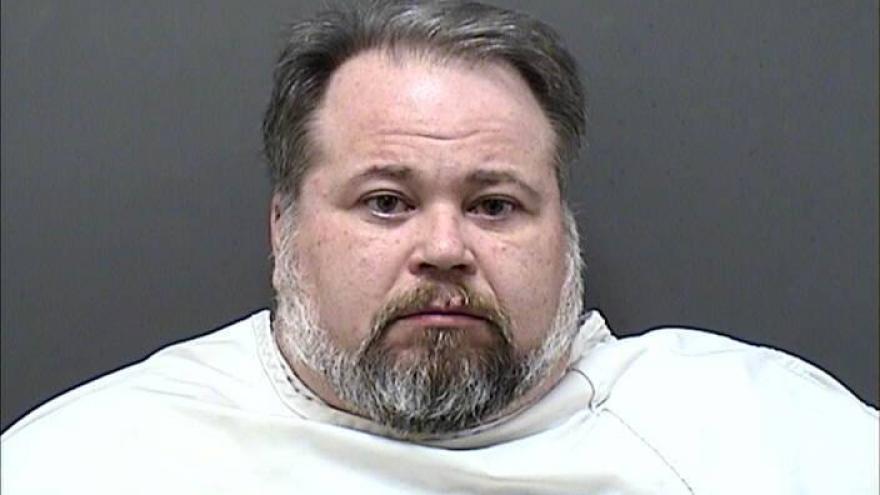 A Monroe man, Scott Nesbitt, is now facing several charges including Use of a Computer to Facilitate a Child Sex Crime, Attempt Second Degree Sexual Assault of a Child Under 16 Years Old, and Possession of Child Pornography.

According to the criminal complaint, Racine County's Internet Crimes Against Children task force was investigating an individual with the username MoxyMan on a website called Motherless.com.

MoxyMan also went into further detail about what he'd like to do to the girl.

The investigator reminded MoxyMan that the undercover profile was only 15.

That's when MoxyMan wrote, "The truth is, I think age of consent laws are arbitrary. We should all be allowed to engage in whatever we are comfortable doing, whenever we're ready. And in an ideal world, young people should be tutored by their elders in sex, just like we do with everything else."

MoxyMan then admitted that his name was Scott and he asked to meet at a McDonald's in the Village of Waterford.

Police were able to identify MoxyMan as Scott Nesbitt who the admitted to making the profile, engaging in a conversation with a 15-year-old. Nesbitt also admitted to having child pornography on his cell phone and laptop.

According to the Racine County Sheriff's Office, Nesbitt previously lived in Dubuque and was employed at several area churches.

Sheriff Christopher Schmaling states, “although challenging and labor intensive, the arrest of this pedophile is a shining example of our ongoing effort to keep the children of Racine County safe”.

This incident is still under investigation by the Racine County Sheriff’s Office Criminal Investigations Bureau.