'I miss him:' Families mourn 118 people killed in Milwaukee this year 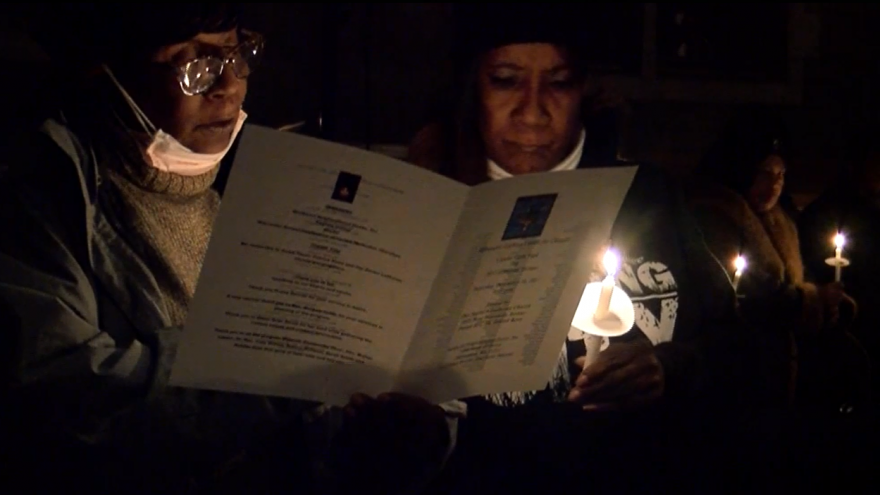 MILWAUKEE (CBS 58) -- Milwaukee families and community members remember the 118 people who were killed in the city this year.

Mary Gary lost her 24-year-old son in August. Nathaniel Gary was shot after an argument with his girlfriend.

“Very hard to lose him,” Gary said. “I’ve been struggling ever since."

“People were being killed left and right,” Gary said. “Is this ever going to stop?”

The 'Milwaukee Lights a Candle for Change' Vigil sponsored by Northcott Neighborhood House not only helps grieving families, but provokes action.  It was held Saturday night at Our Savior’s Lutheran Church.

“We know there are too many illegal guns on the streets of the city of Milwaukee and we know the legislature has loosened the gun laws a lot,” Mayor Barrett said. “We want to make sure we're doing what we can to make this a safe city.”