"I liked to call Dylan my little ray of sunshine:" Friends remember beloved bartender killed during robbery in Milwaukee

NOW: “I liked to call Dylan my little ray of sunshine:“ Friends remember beloved bartender killed during robbery in Milwaukee

The search continues for the gunman who shot and killed a 22-year-old man in Milwaukee.

The victim, Dylan Steffen, was walking home after a comedy show when the suspect tried to rob him and his friend.

It happened just after 1:30 a.m. near 2nd and Lapham Boulevard.

Dylan was a bartender at 'This is It' and the bar remained open for Dylan's friends to grieve.

Dylan's best friends said the same thing, he was always smiling and having fun.

In fact, that's what he was doing right up to the moment he was shot.

"As long as he was laughing, he'd be happy," Zachary Dubois said.

"I liked to call Dylan my little ray of sunshine." 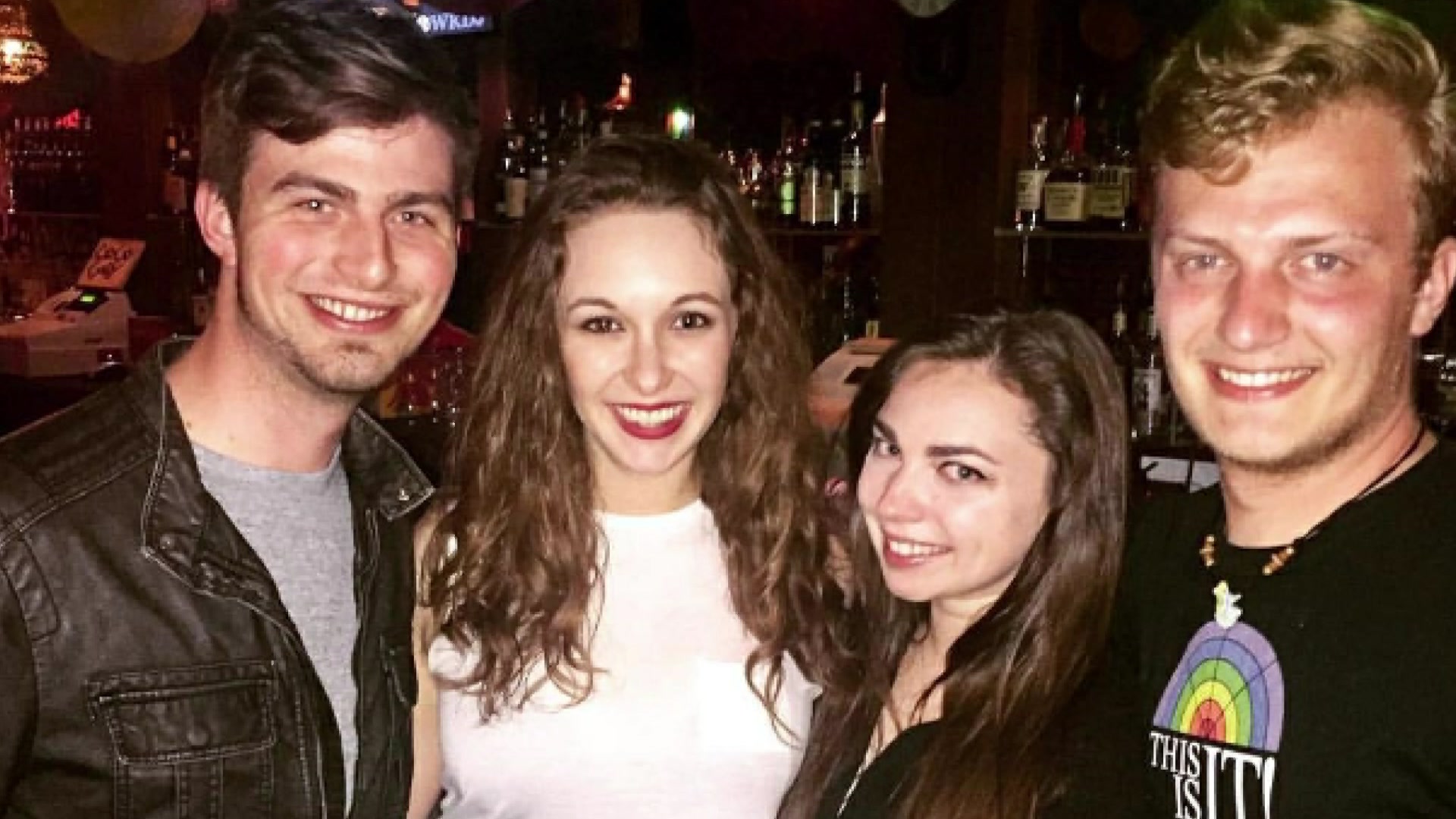 Dylan Steffen might have been the youngest in his tight-knit group of friends, but he was also the life of the party.

"I can't think of one person who brightened up someone's day the way Dylan was able to," said Walters.

"He had more fun than any friend I ever knew," said Mario Drego.

"You can't put out a light like that, that's going to go on forever. And it's just so hard," Emma Lynn said.

Dylan and Zachary were walking home as they've done so many times before when a suspect tried to rob them. He pulled them into a parking lot and that's when Dylan was shot. 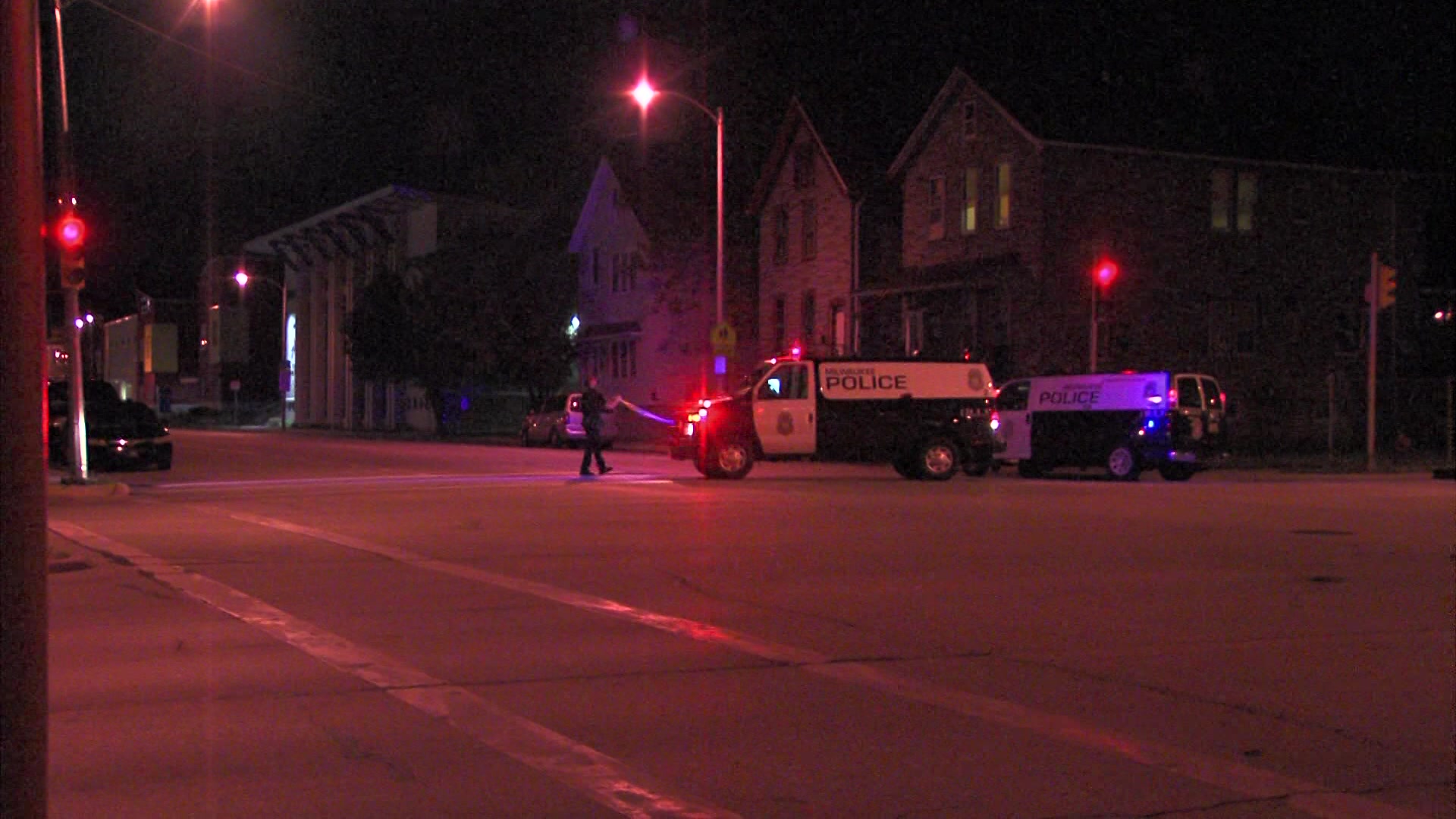 "I'm afraid for my community because this isn't somewhere I'd expect that to happen," Zachary said.

Zachary doesn't want to talk about the shooting, instead, he's doing what he knows Dylan would want.

"He'd say you know, ladies and gents let's keep the party going. There's absolutely no reason we should be sad. Go out and celebrate the fun times we did have," Zachary said.

"Any mundane thing we wanted to do, he'd turn it into a party because he was just so excited about it," Emma Lynn said.

And though Dylan would want his friends to keep smiling, they say it's hard not to cry, for the friend lost in what appears to be a random act of violence.

Police are still searching for the suspect, they have not released a description. But out at the scene, in the parking lot where Zachary says it happens, there appears to be a surveillance camera.

No word yet if the killer was caught on tape.