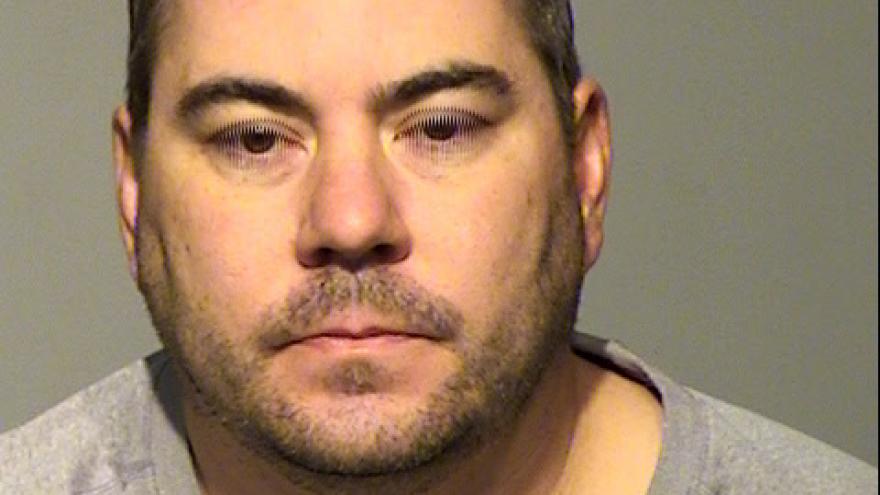 OAK CREEK, Wis. (CBS 58) -- A Cudahy High School teacher has been arrested for his third OWI.

Chad Donahue was pulled over by Oak Creek Police on Friday in the 6300 block of South Pennsylvania Avenue.

According to the criminal complaint, Donahue was going more than 30 miles over the speed limit and was swerving in and out of his lane.

When asked if he had been drinking, Donahue allegedly told police "I don't drink."

According to police, he agreed to perform field sobriety tests and did so poorly, exhibiting poor balance and multiple clues of impairment. Donahue provided a sample to the PBT which registered a .20.

Donahue is listed as a gym teacher on the school's website.

The Cudahy School District said they had "no comment" in a statement released.