'I almost fainted': Sister of Milwaukee bar owner shot and killed in 2014 reacts to news suspect arrested in Texas 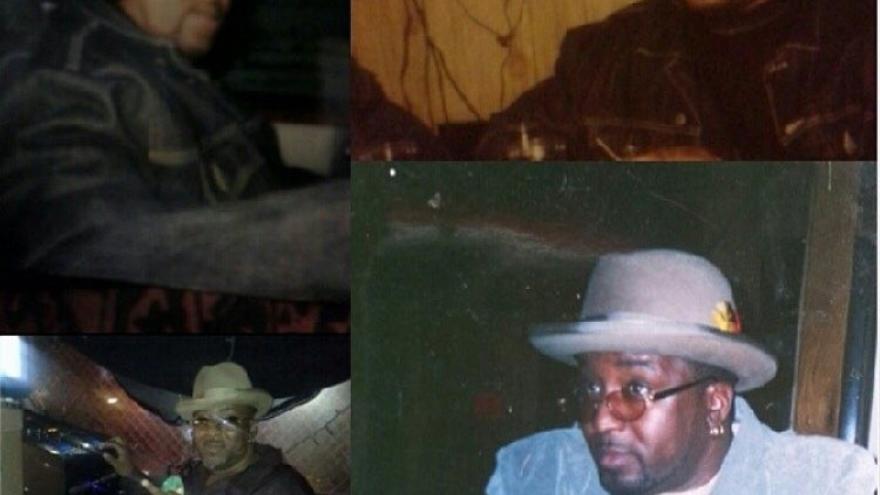 MILWAUKEE (CBS 58) -- For nearly five years, Lashawn Turner has waited to find out where the person who killed her brother was.

"I thought me and him were going to grow old together, but this happened," she said.

"I knew something wasn’t right, I just knew that he wasn’t here anymore," Turner said when she got the call he'd been shot.

Police identified Dwayne Jobe as the suspect. A witness told police Jobe started arguing with Paige as he was asking people to leave at bar close. Jobe had to be forcibly pushed out of the bar, according to a criminal complaint filed in 2014.

A fight then broke out. The witness told police she saw Jobe shoot into the air and then heard him say, "What's up now?" as he walked toward the bar. She then heard at least three more shots.

Jobe had been on the run ever since.

"For him to be on the run, for as long as he was, ya our family was going through something," said Turner.

Until Friday, April 5, when detectives called her family and said Jobe had been caught.

Now she says, after five years, her brother and her family can get some peace.

Jobe was in court in Texas Monday.His attorney said she expects him to be extradited back to Wisconsin in the coming days.