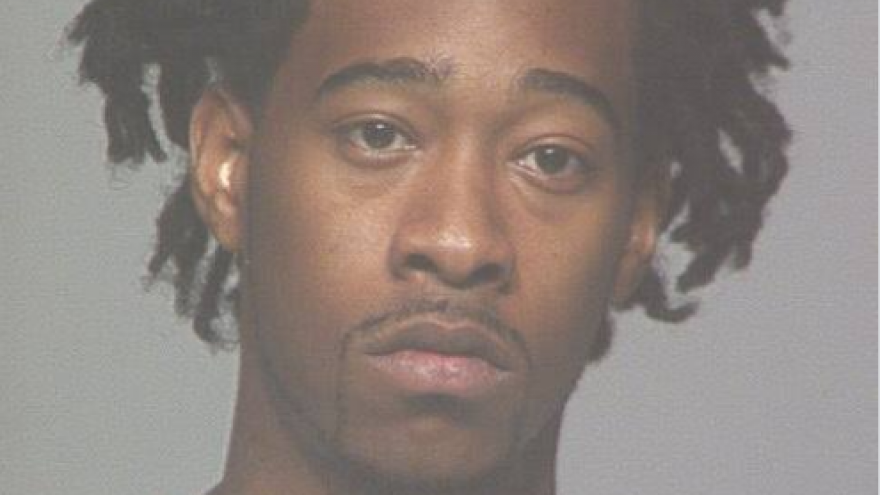 Jobe was arrested on April 5, 2019 at his place of employment in Houston by the US Marshals Texas Office. They were working off a lead from the US Marshals Office in Milwaukee.

According to the criminal complaint issued in 2014, Paige began clearing out the bar at closing time. Witnesses say Jobe wanted to wait for his mother to get out of the bathroom, but was told to wait outside. Jobe eventually had to be forcibly removed from the bar. Jobe's mother tried and failed to calm down her son once she got outside.

Witnesses told police that a large fight happened outside Big C's. After the fight was broken up, Jobe allegedly left and returned with a gun. He then walked into the bar and fire approximately three shots before fleeing the scene.