Husband to Give Wife Kidney for Wedding Anniversary 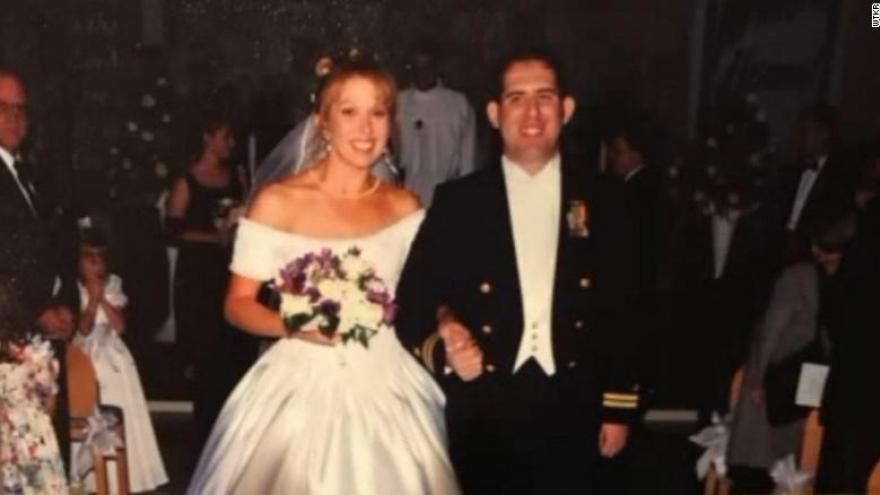 (CNN)Traditionally china is the perfect gift to give for a 20th wedding anniversary. But a Virginia man is about to give his wife something much better for their big milestone -- his kidney.

Scott Chafian's wife Cindy suffers from polycystic kidney disease and has been on dialysis for almost two years.
She's endured multiple surgeries and has gotten progressively sicker. That's been tough for Scott Chafian to witness.
"It's devastating," he told CNN affiliate WTKR, "it was just a feeling of helplessness."
So he decided to do something about it. He told his wife he wanted to give her his kidney. He had offered up his kidney six years ago, but she wouldn't take it. Then her health took a turn for the worst last year.
"I hit kind of rock bottom, and I looked at him and I said okay, I'm ready," said Cindy Chafian.
The transplant surgery will be on January 24 -- the day before their 20th anniversary.
"He called me and he told me that everything was a go. He gave me a date and that was the first time I allowed myself any emotion and I actually cried," she said.
Now the family is busy raising funds, not just for the surgery but also for the recovery. The couple will be not be able to work while they recover, so they've set up a GoFundMe page to help defray costs.
Cindy Chafian couldn't be happier with the gift -- a chance at a better life -- that she's about to receive from her husband.
"To know that he's kind of giving me that ability is even more of an amazing gift. He powers me in so many ways ... he is literally going to give me life. So it's an amazing gift."
Share this article: