Husband Fatally Shoots Wife in Eye in Front of Children 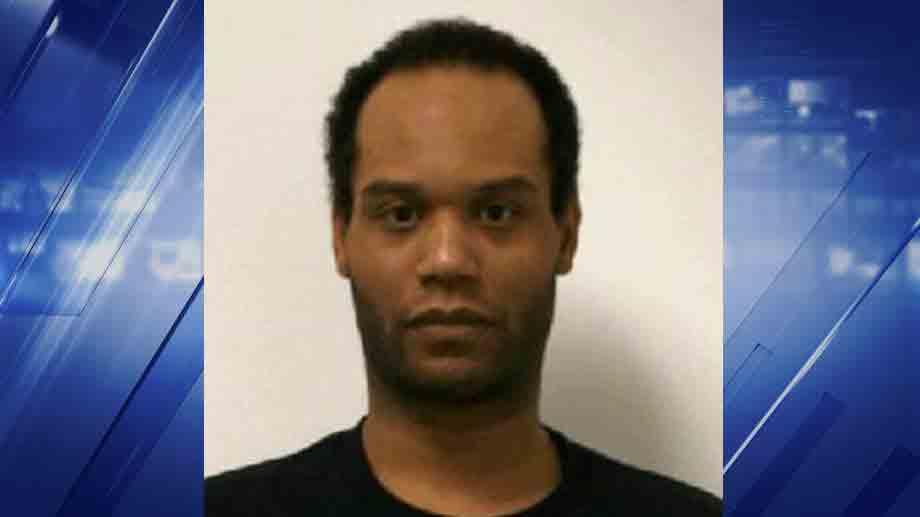 UNIVERSITY CITY, Mo. (KMOV.com) -- A man confessed to shooting his wife while his children were inside their home around 1:30 p.m. Saturday afternoon, according to police.

The shooting happened in University City in the 1000 block of North and South.

As officers responded to the scene, the suspect, identified as Cameron Harper, came outside, followed by two young children.

According to the probable cause statement, Harper confessed to police that he killed his wife. He was arrested after officers found the body of 31-year-old Jannicka Andujar lying on the floor in the bedroom.

A witness told police Andujar was not holding anything in her hands when she was shot in the eye.

The two children are currently in protective custody.

Harper has been charged with second-degree murder and armed criminal action.

Authorities said they had been called to the home several times before for disturbances between Andujar and Harper.