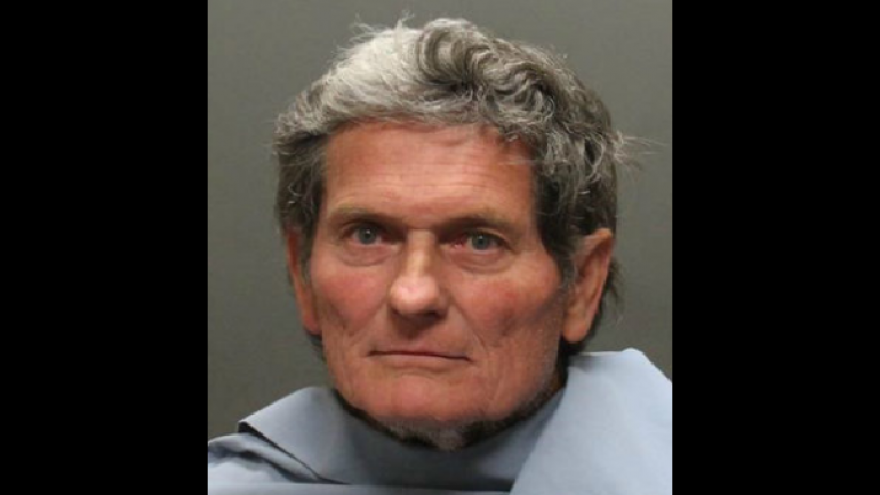 COLUMBIA COUNTY, Wis. (WISC) -- Charges were filed against the husband of the victim in a 30-year-old murder case in Columbia County Monday.

Lorelei "Lori" J. Bringe was found dead with a single gunshot wound to the head in a wooded area off of Butternut Road just west of Poynette in August of 1988. Her husband, Mark W. Bringe told law enforcement that his wife had committed suicide.

Monday, Mark Bringe was arrested in Arizona for first-degree murder in his wife's death and escorted back to Wisconsin.

In 2017 investigators went to Arizona to speak to Mark Bringe where he gave contradictory statements to the ones he gave in 1988 and on June 13 investigators searched his home. Officials also re-examined Lori's body in 2017 and found that the gunshot wound was not consistent with a suicide.

In crime scene photos, investigators found that Lori Bringe's skirt zipper was out of place at the time of her death, which is uncharacteristic of the woman who is described as a "perfectionist" when it comes to her wardrobe.

At the time of her death, Lori Bringe was involved with another with another man, Jack Somers. He told police that both he and Lori Bringe were planning on leaving their spouses for each other, but they were waiting to save up money so they could start their new life together first. Shortly before her death, Somers lent Lori Bringe $2,000.

Lori Bringe had invited her father, Stanley Banach, to her home for a weekend in August so that he could take the kids. While Banach had the kids she was planning to tell Mark Bringe that she would be leaving him.

Lori Bringe's co-worker and good friend, Judi Jacobson, said that Mark Bringe had been listening in on his wife's call using a recording device. The device was recovered during the 2017 search of Mark Bringe's Arizona property.

In one of the 2017 interviews, Mark Bringe admitted that the guns and magazine found near Lori Bringe's body belonged to him.

Mark Bringe also called Sommers the day after Lori Bringe died, despite claiming not to have known about the relationship prior to his wife's death.

Another item recovered during the search warrant at the defendant's residence in June 2017 was a folder containing documents that was titled "Incompetent Police Investigation." In that folder were a number of drafts of a document said to be authored by a Karen Podhaski.

Podhaski was interviewed by investigators and said she does not remember making or signing the purported statement and would remember it if she had done so. She also said she did not believe the signature on the statement was hers.