Hurricane Harvey could become first major hurricane to hit U.S. in over a decade! 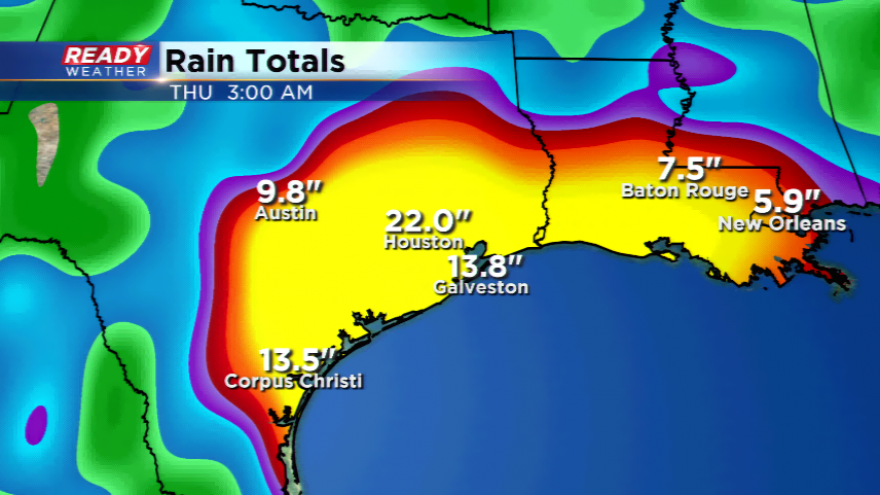 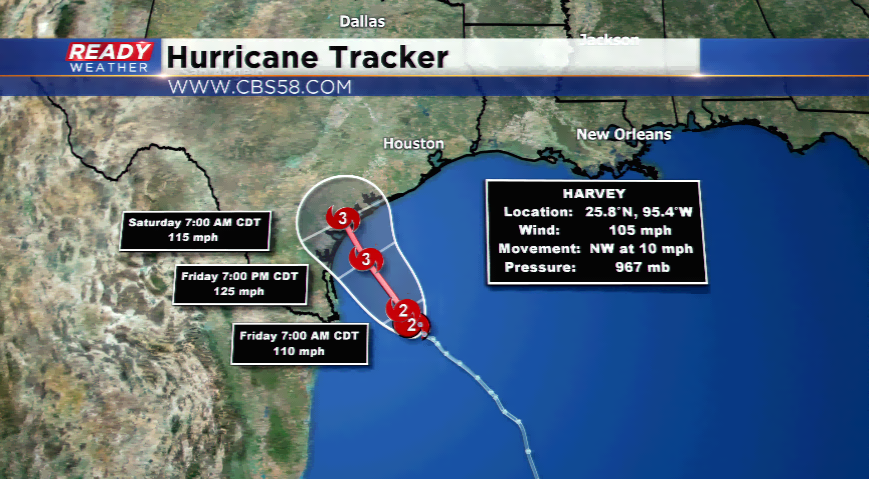 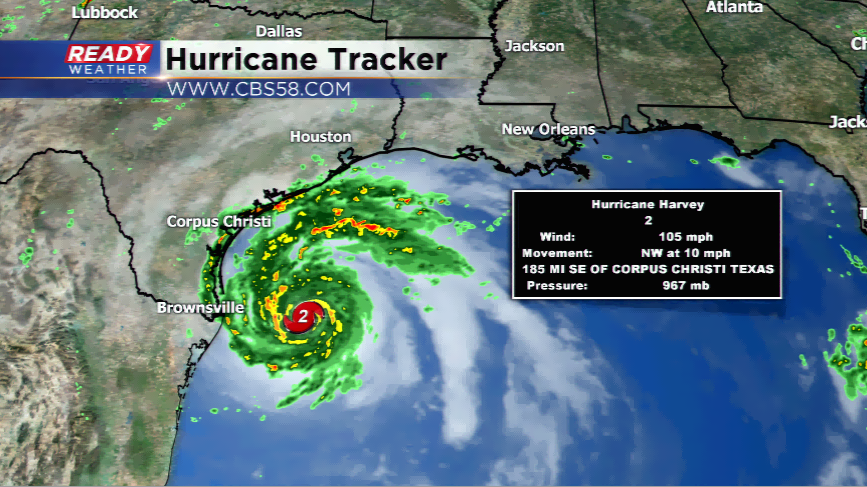 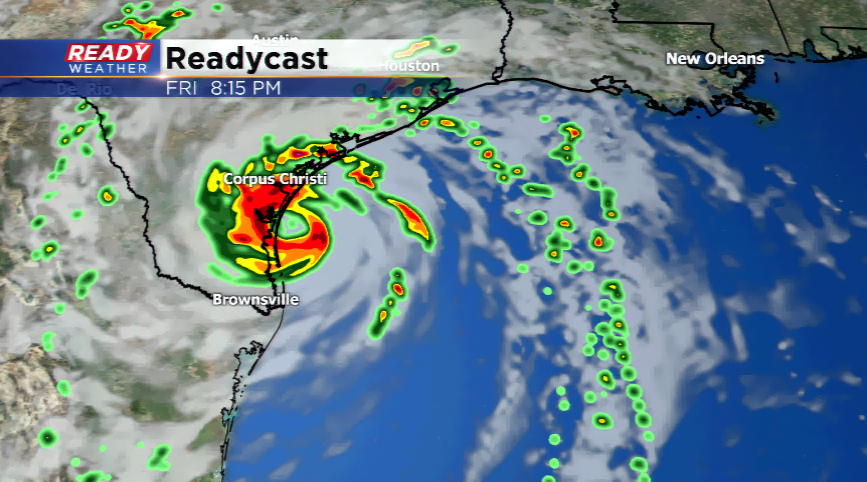 After making landfall tonight, Harvey is expected to stall next week, and eventually could move back offshore and redevelop as a hurricane again. This could bring catastrophic flooding to areas along the Gulf Coast and Texas. Rainfall totals could easily exceed TWO FEET. Some locations could jump into the 36”+ category depending on where the heavy bands setup. Hurricanes can bring anything from flooding, storm surge, and tornadoes.

In anticipation of the storm, Texas Gov. Greg Abbott has declared a state of emergency in 30 counties. 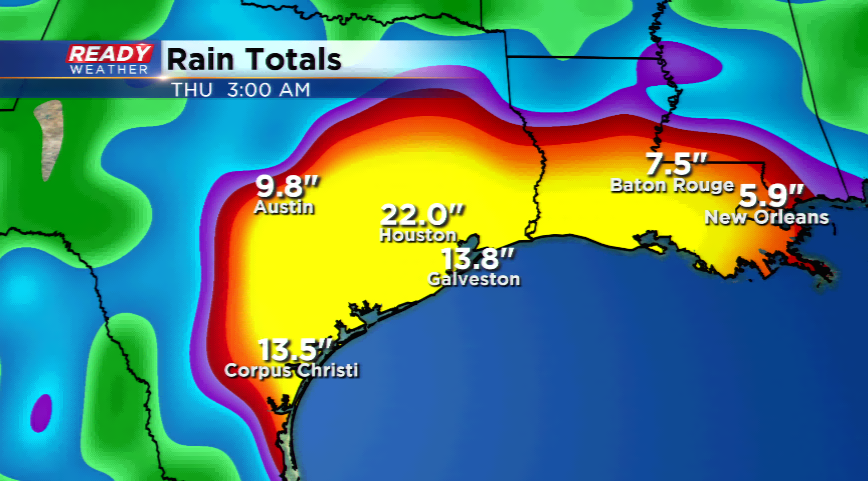