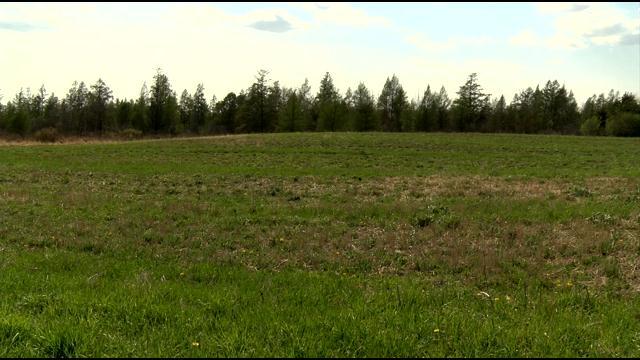 There's been no connection from law-enforcement between the human remains found in the town of Sullivan, and the Kelly Dwyer case.

Normally, Sullivan is a quiet small town . But the discovery of human remains in the field off Inlynd Road Friday evening has residence talking.

\"It just kind of reminds you that bad things can happen anywhere, even out here in the country\", said Jefferson County resident Kurt Blehovde.

The news of human remains spotted by a resident is spreading around town.

\"It's a small community, it's a small area, and everybody in the country away from Milwaukee knows it, I mean everybody knows everybody else. It's not populated that much\", said Blehovde.

We found Pablo Velazquez at the site Saturday afternoon.

\"There are counties that we are interested in, and this county falls within that parameter\", said Velazquez.

Velazquez would not elaborate any further on the details he has on Dwyer's disappearance.

\"Some information we obtained, led us to believe that there's a possibility that we're going to find Kelly in an area or county between Milwaukee and Madison\", said Velazquez.

There Jefferson County District Attorney's Office and apartment of criminal investigations are also looking into the case. So far, officials have not said if the remains are that of a male or female. The sheriff's office has not released any further details. An autopsy will be scheduled for the human remains.