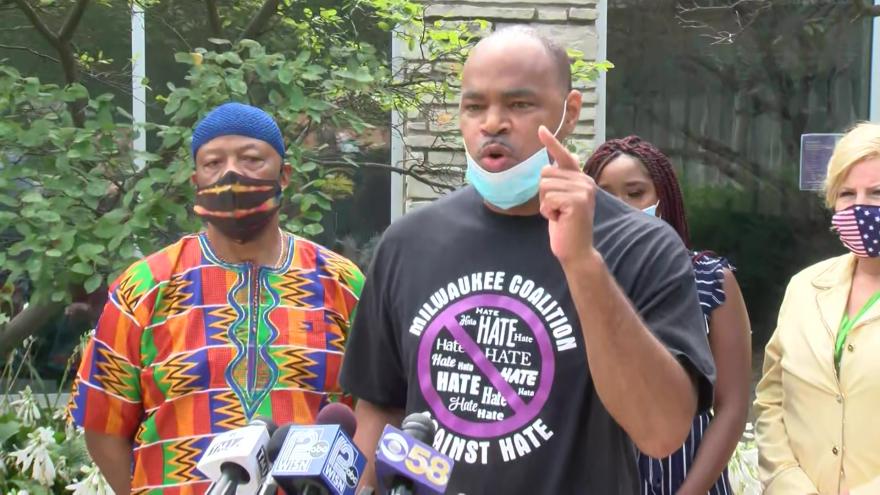 WAUWATOSA, Wis. (CBS 58) -- Tracey Dent from the Milwaukee Coalition Against Hate did not mince words at a news conference in Wauwatosa Thursday, Sept. 3.

He was there alongside Wauwatosa Mayor Dennis McBride, and others to denounce racism in general and specifically to denounce openly racist letters sent to some Wauwatosa residents.

The letters said, "we must keep Wauwatosa free from Blacks," accusing them of lack of morals.

"I am appalled. I am disgusted. I am angry," said Dent. "How dare you, whoever wrote that letter. How dare you try to put a label on all people of color."

"We have crime. We don't a crime problem," Mayor McBride said. "We don't need to react in the way of these people are reacting by defaulting to racism. We don't need to do that. Guess what, white people commit crimes too."

No one knows who wrote the letters. Though the signature appears to show the name "Toby." Mayor McBride asked anyone with information to contact the police.