How Climate Change Could Affect The Foods You Eat 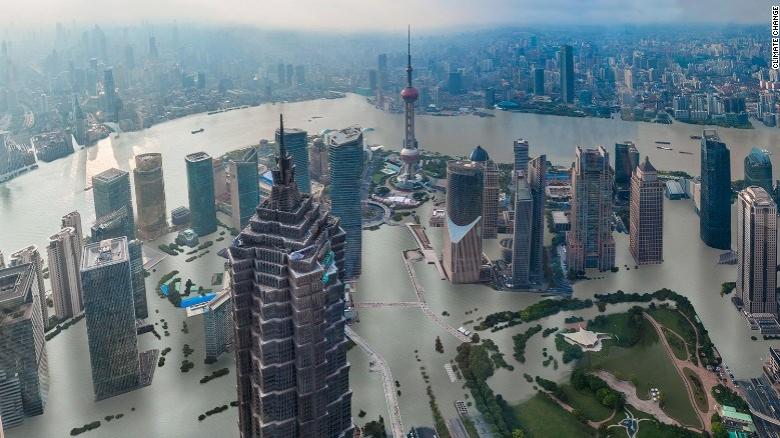 There's an interesting new study revealing what foods could become impacted by global climate change in the near future.  "The Lancet" states fruits and vegetables may be hard hit in the next 30 years.  In fact, the findings indicate overall consumption will decrease by 4 percent by 2050. Also, it's estimated red meat consumption will be impacted by 7 percent during this time as well.  At the same time, olive oil will get pricier, according to the study, since the Mediterranean is expected to be hard hit with extensive drought and heat.

Perhaps one of the most troublesome findings is more than a half million deaths worldwide will occur as people will be twice as likely to suffer from serious, deadly health issues from malnutrition than from actual starvation.

Obviously, all of this is disconcerting, whether or not you're a believer of global climate change.  This is why global climate change supporters say trends have to be watched over the long haul and being proactive with daily practices of how we treat the environment is crucial.