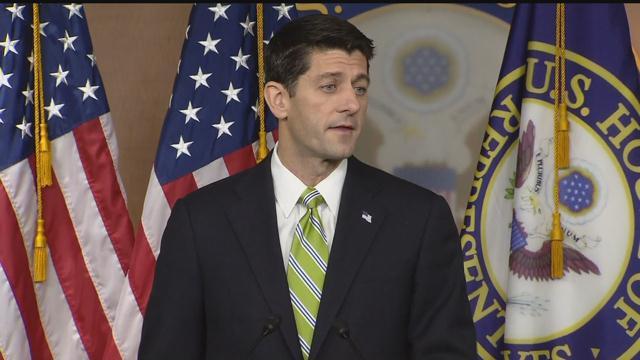 "I want to congratulate Donald Trump on his incredible victory. It marks a repudiation of the status quo of failed liberal progressive policies. We are eager to work hand-in-hand with the new administration to advance an agenda to improve the lives of the American people. This has been a great night for our party, and now we must turn our focus to bringing the country together."