UPDATE: One dead after house explosion in Shawano County 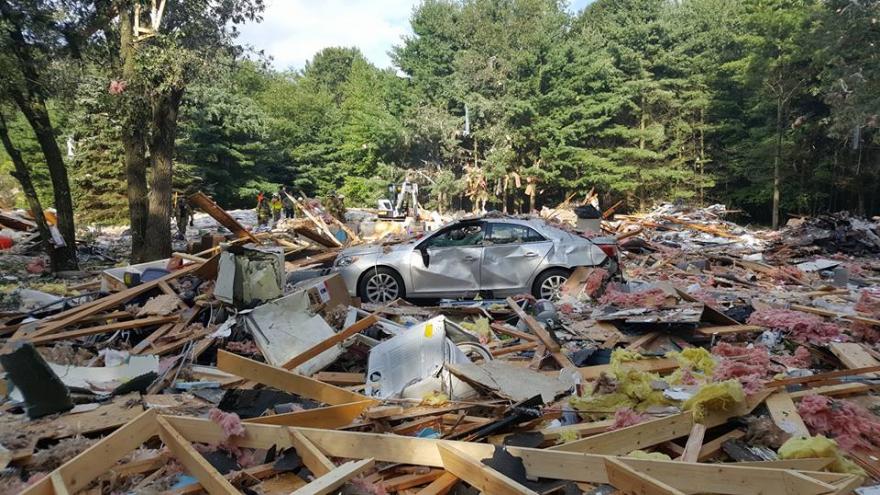 UPDATE: (AP) Wisconsin authorities have recovered the body of a 54-year-old woman killed in a house explosion.

The Shawano County Sheriff's Office found the body of Diane Pickett after an "extensive, systematic search" of the home in the Town of Wescott. Authorities have not determined yet what caused the explosion Thursday morning but are investigating whether propane was a factor.isconsin authorities have recovered the body of a 54-year-old woman killed in a house explosion.

First responders are on the scene of a house explosion in the Town of Wescott, according to the Shawano County Sheriff's Office.

The Sheriff's Office says they received the call around 5:00 a.m. Thursday morning and are actively investigating and searching the scene for possible victims. Wescott is about an hour north of Oshkosh.

Stay with CBS 58 for more on this developing story online and on the air.