Hosts of Jeopardy! and Wheel of Fortune extend contracts to 2022 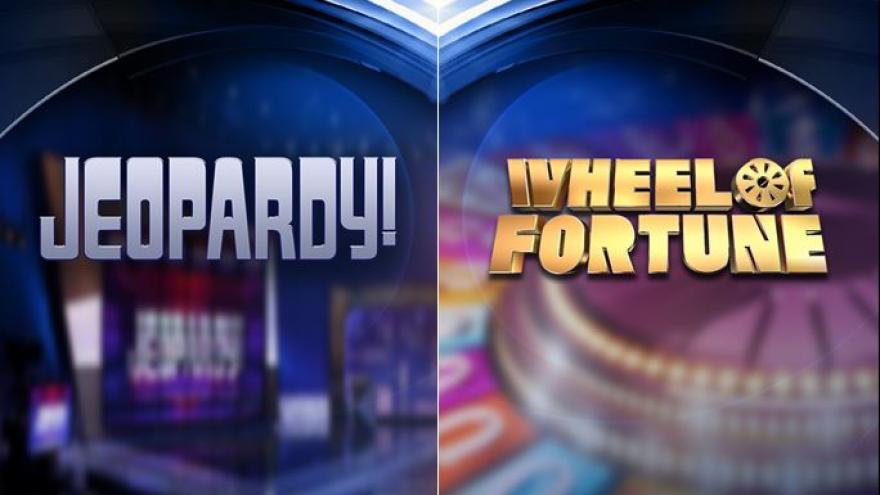 The hosts of the popular game shows, Alex Trebek, Pat Sajak, and Vanna White have renewed their contracts with Sony Pictures Television through 2022.

Jeopardy!, which airs at 6:00 p.m. on CBS 58 is the top-rated quiz show on television and holds the record for the most Emmy awards won by a TV game show, 34, as well as a Peabody Award.

Trademarked as “America’s Game”, Wheel Of Fortune, which airs at 6:30 p.m. on CBS 58 is the most-watched program on television, reaching an audience of more than 26 million weekly viewers