Honolulu bill would prohibit smoking in vehicles with minors 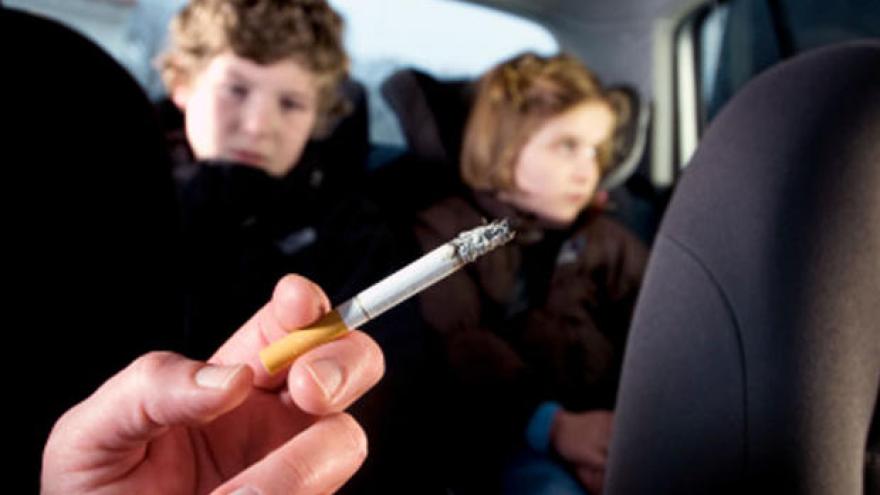 HONOLULU - (KITV/CNN) A bill proposing a ban on smoking in cars if minors are inside was introduced by City Council members Ron Menor and Brandon Elefante Wednesday.

The bill also includes a ban on E-cigarettes inside the car.

According to Menor, the bill would put Honolulu at the forefront locally as well as nationally in the effort to reduce children's exposure to harmful effects of secondhand smoke.

Anti-smoking activists say second-hand smoke of any kind is a problem that often goes unnoticed.

“Especially with the rise of vaping, we see this quite often.  Often it’s just a lack of awareness that exposure to second-hand smoke, even with the windows down can be harmful.” Said Trish La Chica, Policy and Advocacy Director with the Hawaii Public Health Institute.

The Environmental Protection Agency says even with the windows down, exposure to secondhand smoke can be up to ten times more toxic in a car.

If passed, the bill would make Honolulu the third county after Big Island and Kauai County to protect minors from secondhand smoke in cars.