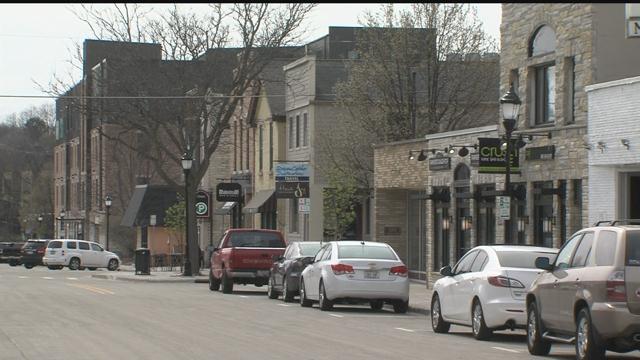 A homeless woman said she was staying at a Waukesha shelter when two men held her against her will and forced her into prostitution.

According to the criminal complaint, the victim was staying here at the Women's Center in Waukesha.

That's when she met a woman who introduced her to two men. Who she says drugged her, assaulted her, and then prostituted her to dozens of others.

For a month, the victim was advertised as a "a busty brunette with great specials."

In this case the woman was supposed to be getting help at the center.

She called for help after she said Juan Williams Jr and Rodney Cleary pimped her out in business parking lots around town.

Mancuso said the Women's Center can't control what a person does while they're staying here.

They only give them emergency shelter and safety advice and empowerment after a bad situation.

But she plans to encourage businesses in the area to keep watch.

“It’s angering that traffickers are in our midst. And what can we as a community do to stop that. Its not any victims fault,” said Mancuso.

Detectives said the case is still under investigation, and that there's a possibility there could be more victims involved in this case.