Homeless Sex Offender to be Released in Waukesha 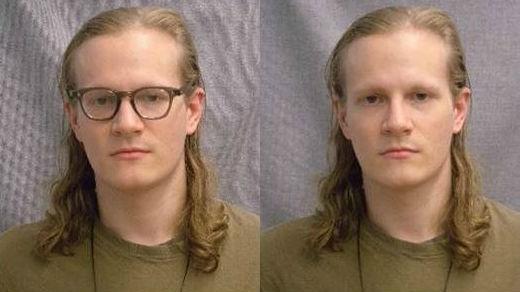 The Waukesha County Sheriff’s Department has notified the public of the release of 26-year-old sex offender Adam Hetke. Hetke will be released on Tuesday, January 26 and currently has no permanent residence.

Hetke will be a lifetime sex offender registrant and also on GPS monitoring. According to authorities, if he violates the terms of his lifetime registry or GPS conditions, he will be taken back into custody.

Hetke is considered a serious offender with a high probability to re-offend.

In 2007 Hetke was convicted of 2nd degree sexual assault involving the use of force against an adult female at a facility he was being housed at. He grabbed the victim inappropriately and attempted to remove her clothing, however, the victim was able to escape his grip and get away.

Police urge the community to be on the lookout for Hetke especially since he will be homeless upon his release. He will have to make regular contact with police telling them where he is staying which will be verified through GPS.