Homeless Sex Offender Arrested One Day After Being Released 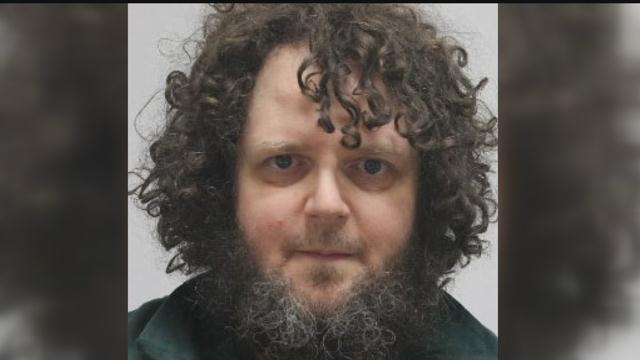 A convicted child sex offender has been arrested one day after his release from jail.

Waukesha authorities knew Kenneth McDonald was homeless and Wednesday, they said he was caught walking near a school, which is a violation of his GPS monitoring requirements.

The news came as a shock to parents.

"Did you hear about the sex offender arrested in the neighborhood?" CBS 58 asked Kyle Peters.

"I did not. Here?" he said. "There's literally a playground full of kids playing right there. That's disturbing."

The playground is at Hawthorne Elementary School.

Waukesha police said around 2:30 p.m. Wednesday, a citizen saw McDonald walking on Moreland Boulevard. It's a busy street near homes and the school.

The citizen called police and officers immediately showed up to arrest the 44-year-old man.

Lisa Palmquist has a second grade son at Hawthorne.

While she's grateful for the community's vigilance, she said more needs to be done to protect innocent kids.

"They released him with the knowledge he'll probably offend again and I just don't get that. Why would you do that? she said. "There's so many schools and so many kids that walk home from school. It's nice out now. That bothers me a lot."

McDonald is being held by the State Department of Corrections for an investigation into the violation. To track sex offenders in your neighborhood, visit the sex offender registry.