Homeless man found dead in vacant house with no heat 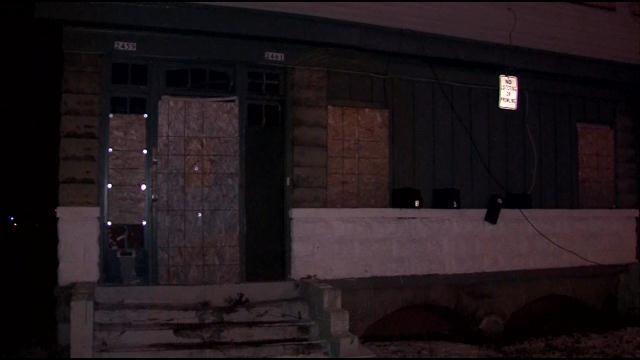 The Milwaukee County Medical Examiner's Office is investigating the death of a homeless and schizophrenic man  found dead Saturday in an abandoned home without electricity or heat .

were called to the scene but no resuscitative efforts were made because the body was frozen.

An on site investigator described the scene this way:

Interviews with the family later indicated he had a history of mental illness.  A brother had been looking for him but lost contact years earlier.

A ruling on the cause of death won't be made until blood tests are back.