Home security do's, and one big don't, to help protect your home

NOW: Home security do’s, and one big don’t, to help protect your home

WISCONSIN (CBS 58) -- With a rash of recent burglaries and home invasions in our area, CBS 58's Bill Walsh went looking for a solution. He talked to experts about how to beef up your home security and learned about a common security gadget that should not be in your home.

John Lewandowski of Franklin has been getting by with a "traditional" home security system, the family dog named Tucker. But Lewandowski is not very confident of Tucker's effectiveness. "If you broke into our house, our dog would probably lick you," he said. 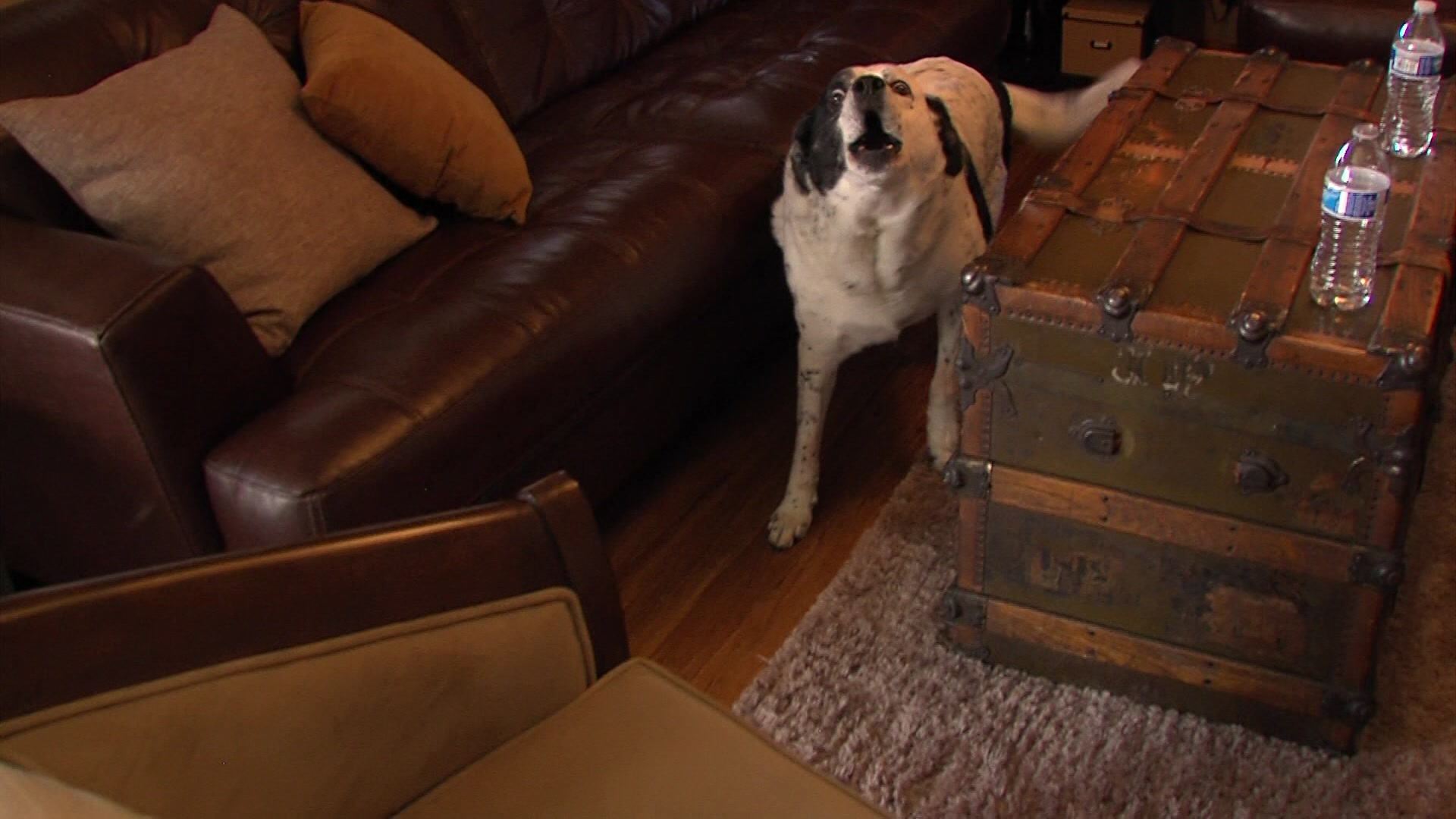 So the Lewandowski's decided to go high-tech and called Chris Phillipps and Advatech Integrated Security Systems to do the job. Motion detectors, cameras, landscape lights, smoke detectors, and carbon monoxide detectors blanket the house, and it's all connected to the internet, all accessible via a website or smartphone app. Phillipps says the camera and intercom on the doorbell adds an extra layer of security for the Lewandowski's. "If someone rings the doorbell, and they are not at home, they can see who is at the door and talk to them through the camera," Phillipps said.

One common idea that Phillipps doesn't recommend is placing a camera that points to living areas inside a home. While the security camera footage can be useful for police in the event of a burglary, Phillipps thinks internet-connected cameras are a target for hackers. "Companies that we to for security for the internet are getting hacked," he said.  Amazon is the latest company to make the news, as researchers found a flaw in the online retailer's key delivery system. Phillips says if an inside camera is hacked, the information it provides could be used against the homeowner-- for example, a hacked camera could be used to case the house. "We don't want to provide something to the customer that could hurt them down the road," Phillipps said.

If you do want to do-it-yourself, companies are very eager to sell you equipment. The equipment ranges from very common, like a wi-fi enabled outlet, to a product that fills a very specific need, like the House Setter. The House Setter is designed for people who fly south for the winter or people who own a seasonal property like a cabin. 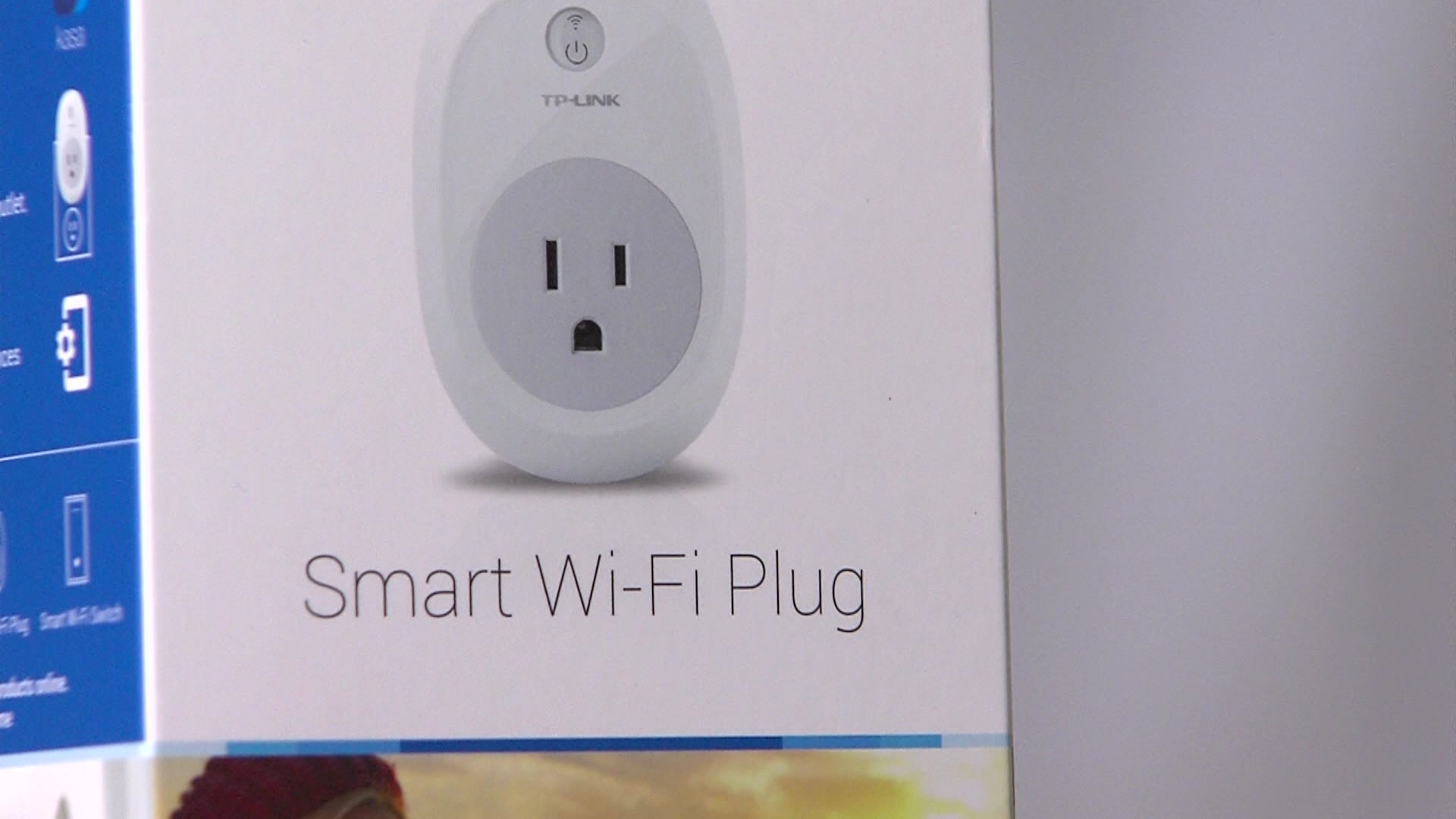 But Pleasant Prairie Police Chief David Smetana says the best thing you can do to secure your home, won't cost you a dime. "Know who your neighbors are, and when they are usually home," he said.

In fact, the page is so active that Pavlopoulous says police have sought them out to help get information to the public. "They said hey can we post this on your page," she said.

So you have a lot of options to help secure your home. Make sure it's right for you, and then take action. "Do something about this before it's too late, people usually wait until they have a scare," Lewandowski said.