"His smile was contagious:" Loved ones remember Racine man killed in construction accident

RACINE COUNTY (CBS 58) -- The family of a Racine man who died in a construction accident in Milwaukee say the heartache they feel is nearly unbearable.

The Medical Examiner says Anthony Azarian was in an enclosed Forklift on the seventh floor of the CH Coakley building when it went over the edge of an open elevator shaft.

At 32-years-old, Anthony Azarian was everything a father, son, and brother could be.

"It's something that will be with me the rest of my life. He was not only my son, he was my friend, he was my buddy, he was part of me," said Sam Azarian, Anthony's father. 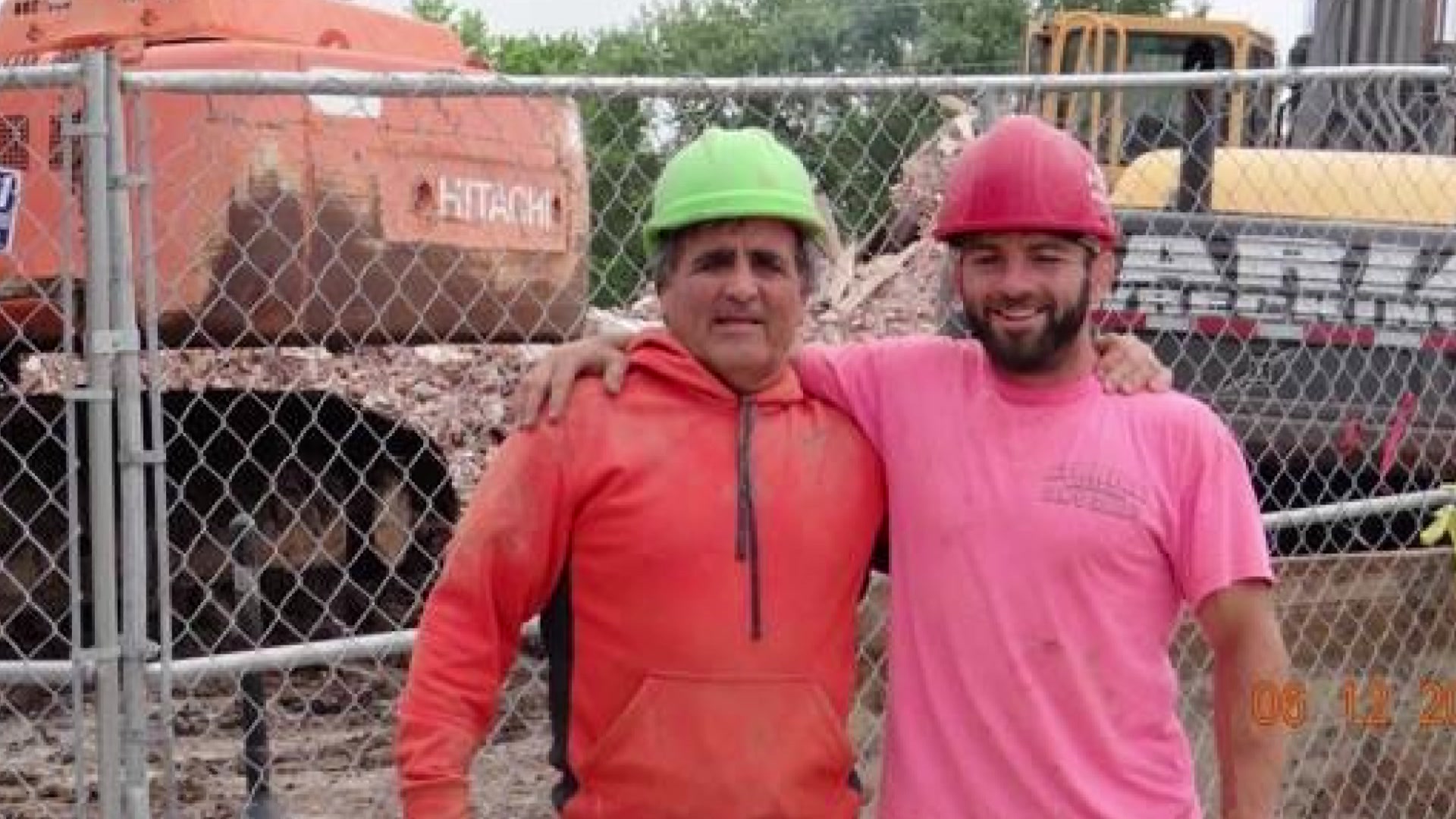 Anthony was a major part of his children's lives -- Ellie and Tigran.

"He made this little girl as adventurous as she is now. They would go four-wheeling together. She has her own snowmobile and she's only 4-years-old," said Sheryl Bink, the mother of Anthony's children. 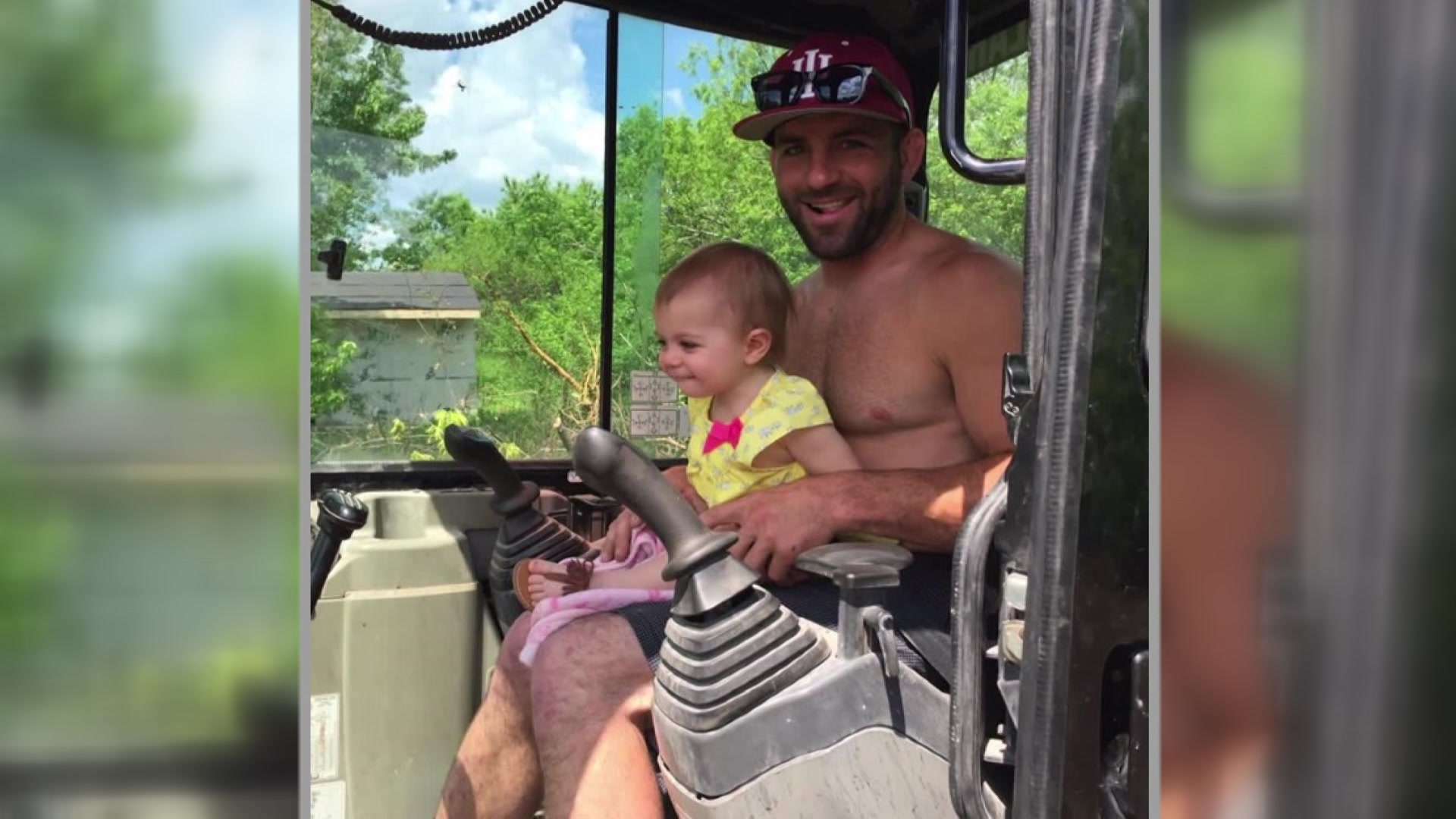 Tigran was born less than a week ago.

"I know he was looking forward to doing all the father-son things," said Lori Azarian, Anthony's mom.

The tragic fall came like a cruel act of deja vu for the Azarian family.

Anthony's uncle Tony died at a worksite as well.

"Had a horrible accident 20 years ago and we're doing it again," said Lori Azarian. "This wrecking business was not good to our family, unfortunately."

They say the best way they're coping is looking to God, knowing this is his plan. And, they remember.

"Could make anybody laugh. His smile was contagious," said Lori Azarian.

They now hope to keep him alive in the hearts of his children. 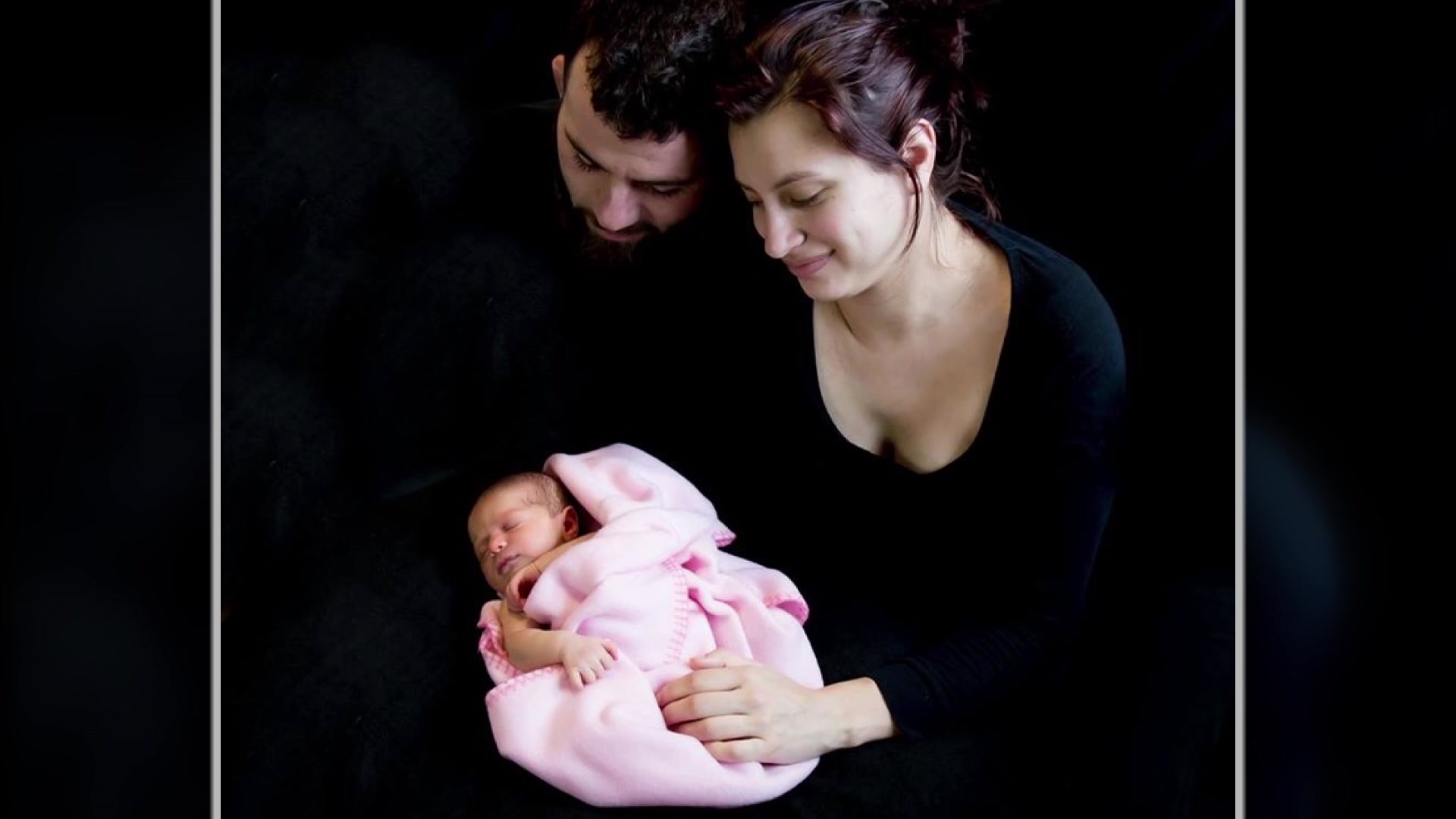 "Love your kids. Tell them you love them everyday because you just never know."