UPDATE: Westbound lanes of Highway 60 closed near 6th Ave. in Grafton due to house fire 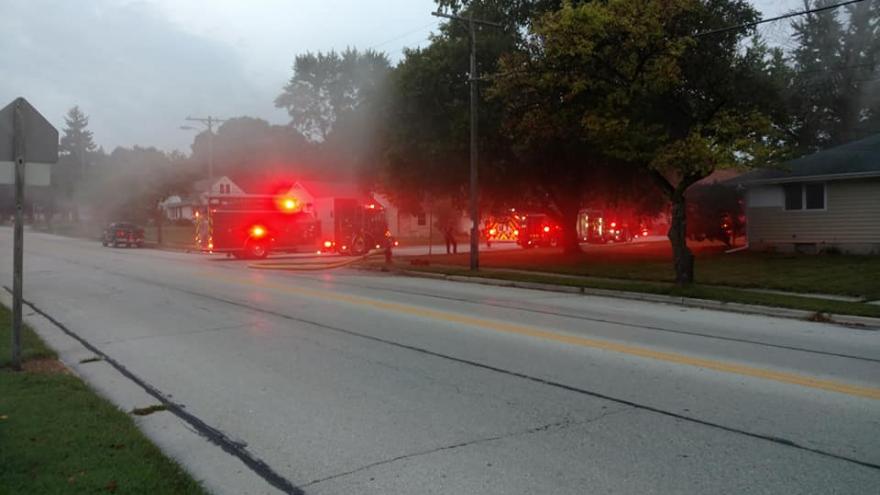 GRAFTON, Wis. (CBS 58) – Grafton Police Department stated that a family of seven evacuated the house safely in the Monday morning house fire. There were no injuries and Red Cross was on scene to assist the family.

According to Police, the initial cause was believed to be from a barbecue from earlier in the night.

There is no word on the cost and damages.

GRAFTON, Wis. (CBS 58) – According to police, Highway 60 eastbound is open, the westbound lanes are being detoured to Spring St.

GRAFTON, Wis. (CBS 58) – Highway 60 near 6th Avenue is closed Monday morning in Grafton due to a house fire. 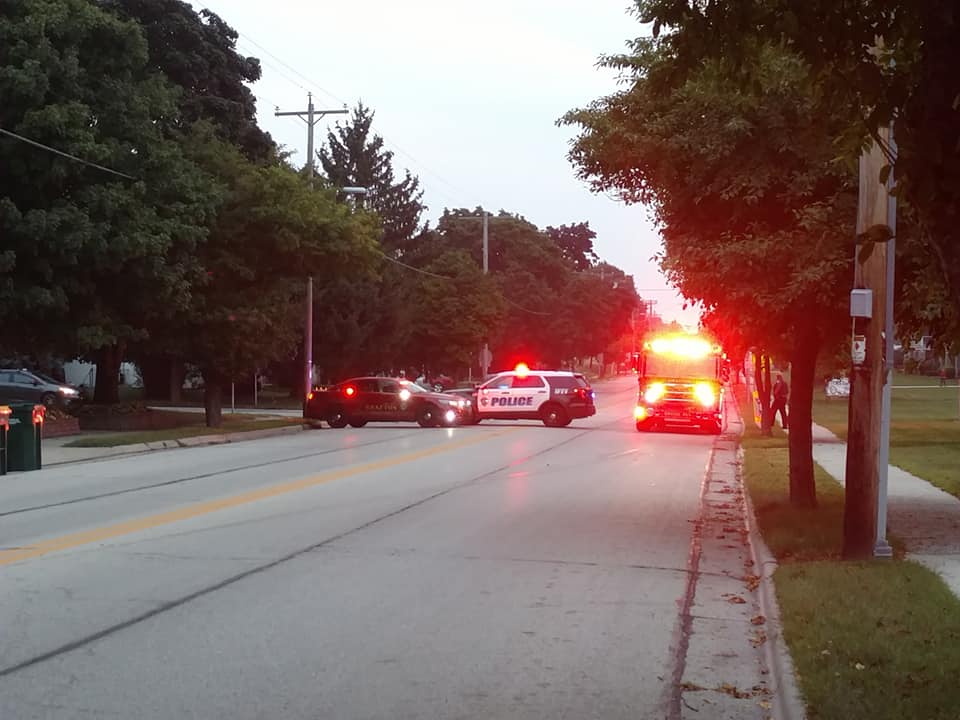 The Village of Grafton Police Department is asking drivers to avoid the area.