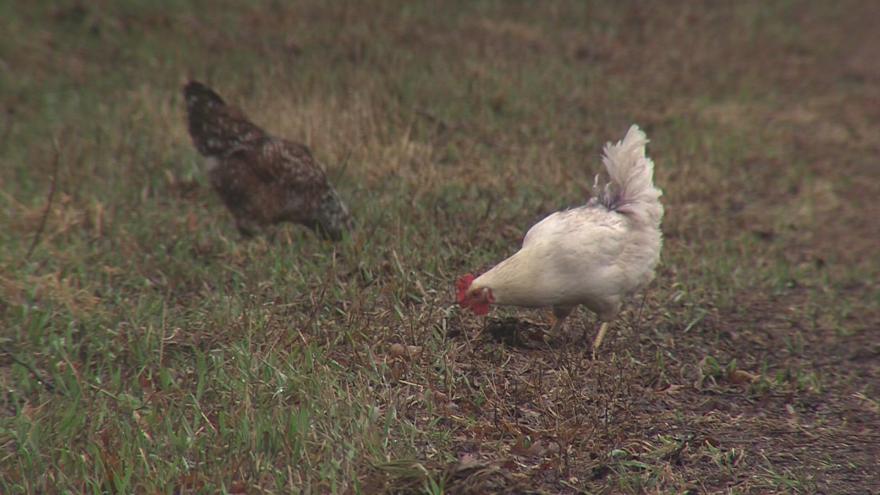 Birds on the property were depopulated to prevent spread of the disease, and DATCP and the U.S. Department of Agriculture continue working with animal health officials on a joint incident response.

Three Wisconsin counties -- Jefferson, Rock and Racine -- have now been confirmed to have cases of highly pathogenic avian influenza in domestic birds.

Last month, the Wisconsin DNR announced that five counties -- Dane, Columbia, Grant, Milwaukee and Polk -- were confirmed to have avian influenza among the wild bird population.

Signs of HPAI in infected birds include: