'High School Musical 4' is on the Way 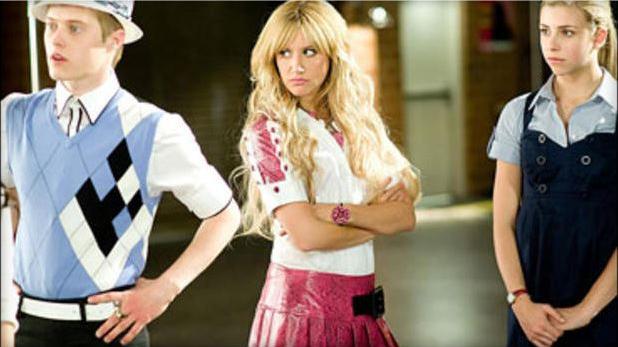 (CBSNews) Disney is going back to high school -- back to the highly lucrative "High School Musical" franchise, that is.

The Disney Channel company announced today that it has begun a nationwide casting search for "High School Musical 4," a brand-new installment in the singing-and-dancing teen film franchise that started 10 years ago and launched the careers of Zac Efron and Vanessa Hudgens.

The soundtrack for the first film became the first TV movie soundtrack to reach No. 1 on the Billboard Top 200, and the sequel film holds the record as the most-watched basic cable telecast of all time, with 18.6 million viewers.

"'High School Musical' is part of Disney Channel's DNA. It embodies all that we stand for," Gary Marsh, President and Chief Creative Officer of Disney Channels Worldwide, said in a statement. "As a way of continuing to embrace that heritage, we're excited to announce 'the start of something new' -- as we launch a search for a new class of East High Wildcats to star in a fourth installment of the High School Musical franchise."

So far, no air-date has been set for the new film.