Heroin found at Wausau hotel would have provided 200 uses, 2 charged 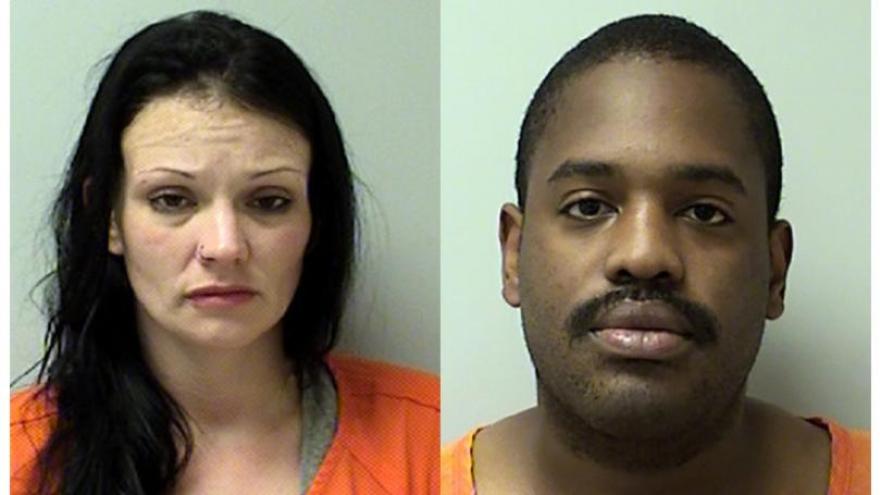 WAUSAU, Wis. (WSAW) -- Two people are in the Marathon County Jail after prosecutors said they were found in possession of enough heroin for 200 uses.

Natasha Eldridge, 34 and James Jones, 30, were arrested Wednesday at a Wausau hotel.

A search warrant was executed. Both were arrested at the scene after police discovered 1.72 grams of meth and more than 10 grams of heroin.

During Jones' initial appearance Marathon County Assistant District Attorney Molly Lawrence said the quantity of heroin is cause for concern.

“Ten grams of heroin amounts to 200 uses, so there is concern for the community,” she said.

Court documents state combines the two were in possession of nearly $1,000 in cash.

Both will return to court Aug. 16.