Here's an IOU: Jackpot winners not cashing in in Illinois 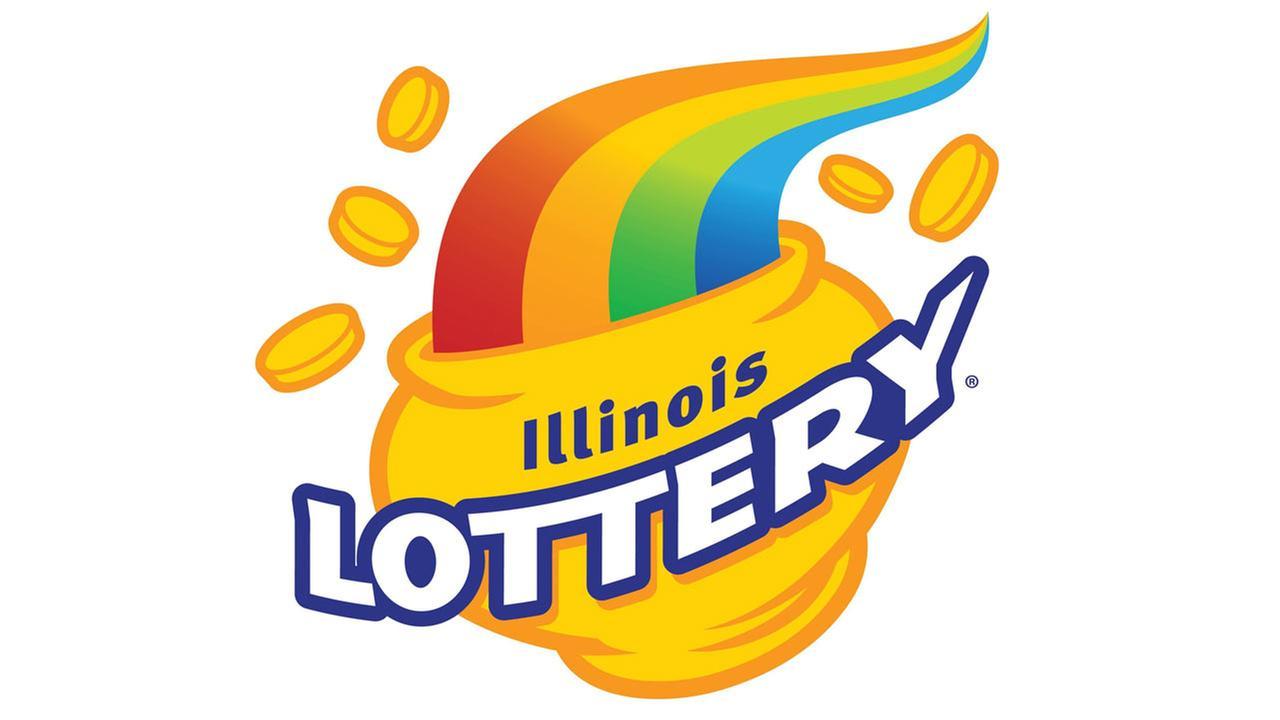 The Illinois Lottery is expanding the criteria for winners who will have to wait to collect their winnings due to the state budget impasse.

Starting Thursday, there will be a delay in payments to all winners of $600 or more, the Illinois Lottery said. Last July, the state stopped payments to winners of more than $25,000. All winning claims will be paid once a budget is passed in Springfield, the state lottery said.

Winners below $600 can continue to receive their winnings at any of its 8,000 retail locations in the state.

Lottery Spokesman Steve Rossi tells WBBM that there had been some funds in the lottery’s check-writing account – but those funds have been expended and the lottery does not have the authority to replenish them.

They’ll still take your money. Like they took Rhonda Rasche’s. She’s waiting, but not holding her breath, for her $50,000 in winnings.

“I don’t feel like a winner at all,” she said. “It’s probably one of the worst things I’ve been through next to the death of my father.”

Attorney Tom Zimmerman is leading a pack of dozens of winners suing the state. Now, he says thousands more could be added to the legal fight.

“The Illinois lottery fund has on deposit, the last time we looked, $244 million to pay lottery winners,” Zimmerman said.

Businesses also need it. The owner of Dalal Food and Liquor says this could mean a 25 percent loss.

“We’re going to lose the business too because people are not going to buy,” said Yogi Dalal.