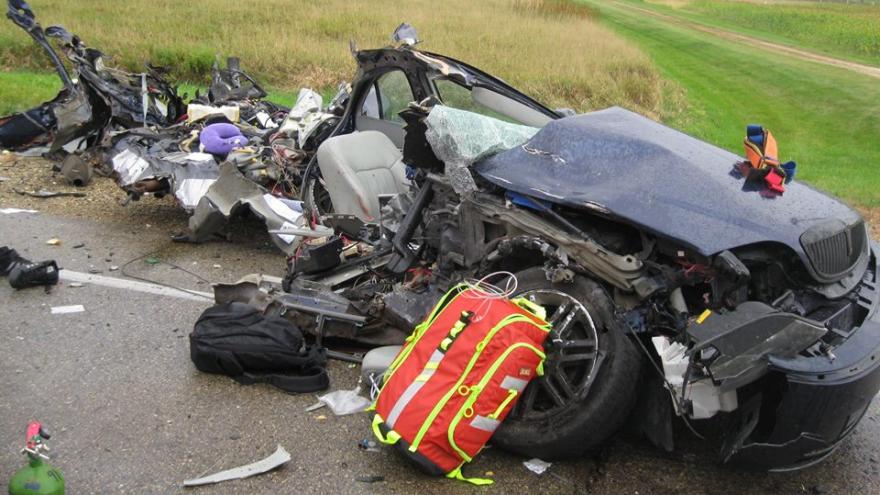 WASHINGTON COUNTY, Wis. (CBS 58) – Two men were taken to the hospital after a head-on collision in Washington County over the weekend.

The Sheriff’s Office says the crash happened in the area of STH 33 and STH 175 just before 3:00 Saturday afternoon when a 29-year-old Oconomowoc man traveling westbound on STH 33 crossed the center line and hit an eastbound 61-year-old Addison man. 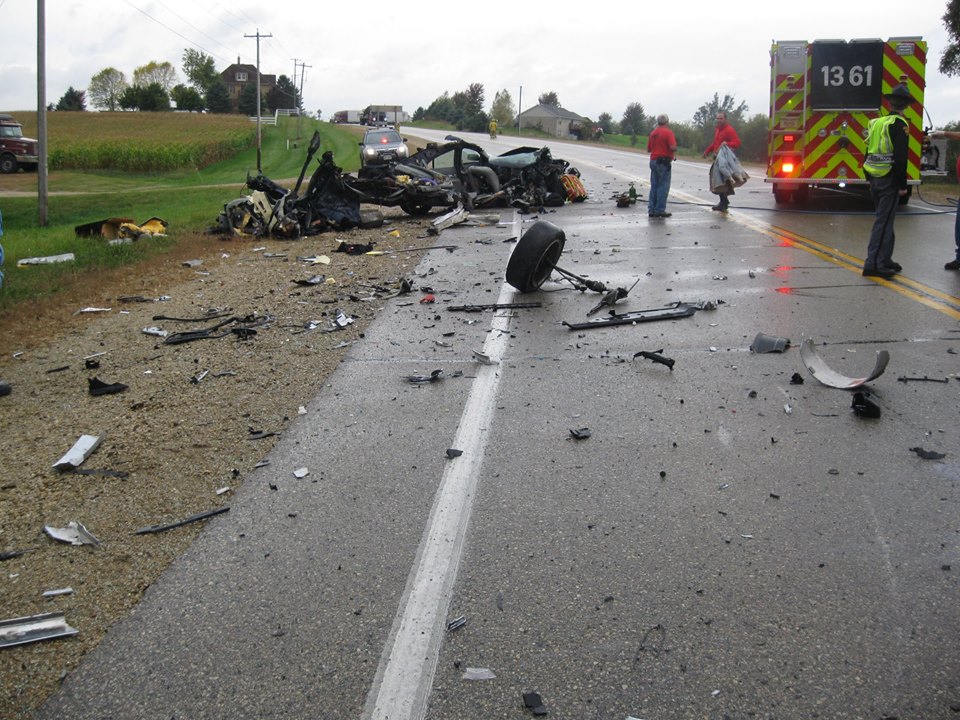 The crash is still under investigation