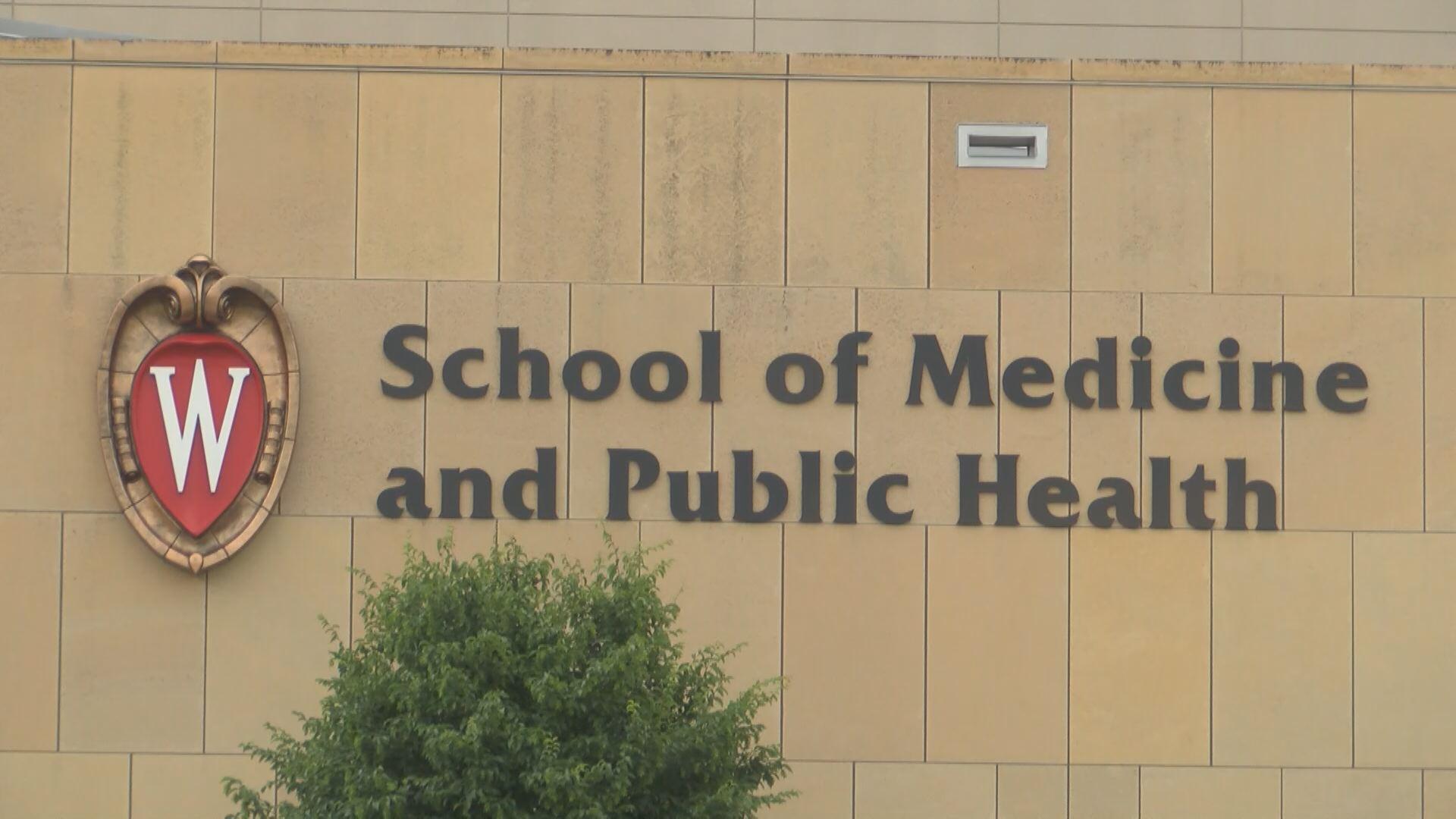 A bill introduced by Wisconsin legislative Republicans would put an end to medical researchers using aborted fetal tissue. This is the third time a bill like this has been introduced in the last four years. This time it comes on the heels of the national Planned Parenthood sting videos which show the organization's members talking about prices for aborted fetuses.

The national Planned Parenthood office says it operates a fetal tissue donation program, and the tissue goes to medical research facilities. The organization says it does not profit from the program.

Planned Parenthood of Wisconsin says it does not participate in the donation program, and this bill would not impact any of its services.

Researchers at the University of Wisconsin do conduct research with fetal tissue. Tuesday, the Dean of the UW School of Medicine, Dr. Robert Golden, says the university is given $76 million worth of grants for research with that tissue, and uses the tissue to find cures for deadly diseases.

Legislators say there are other options. Bill author Rep. Andre Jacque (DePere) says, \"The prohibition of the bill would only affect induced abortions performed on or after January first of 2010. Which would by far exempt any of the existing long standing cell lines.\"

Golden says research on what he calls promising medical breakthroughs will be shutdown without access to new fetal tissue. Golden says, “This legislation will be shutting down very very important research that for now, and for the foreseeable future, needs access to new fresh cells; and cannot be done with program cells that are replicated in the laboratory and cannot be done with frozen tissue.”

Golden sat in front of a legislative committee Tuesday. Rep. Jesse Kremer (Kewaskum) asked Golden if university researchers have looked at any studies done by the Nazis in the 1940’s. Kremer clarified he was not trying to draw a comparison between UW research and Nazi research.

Tuesday night Kremer released the following statement. “The realization that the ethical and moral fabric of our society has deteriorated to this point is startling. One cannot help but think of the atrocities committed in the name of research by Dr. Josef Mengele in 1940’s Germany when contemplating the situation here today. I simply cannot condone research, no matter how beneficial to our state’s economy, that obtains material through such means. I trust that this bill will put an end to these practices.”