"He was a wonderful man:" Bryan Rodriguez, DPW worker laid to rest 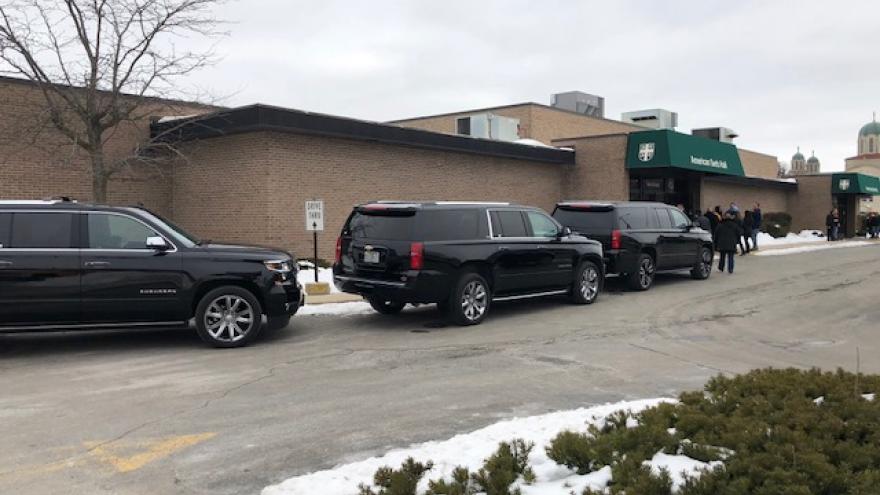 MILWAUKEE (CBS 58) -- A funeral was held Saturday for Bryan Rodriguez.

The Milwaukee DPW worker was killed on the job one week ago while filling potholes, when a hit and run driver crashed into him. The man responsible ran away from the scene.

Hundreds of loved ones, along with elected officials, and co-workers attended the service at Serb Hall to pay their final respects.

Rodriguez’s unexpected death was not only difficult for his family, but also his co-workers. “I was devastated, as I'm sure everyone throughout our City of Milwaukee DPW feels, and it's just a tragedy,” said Douglas Baranowski.

Mayor Barrett talked about the kind of man Rodriguez was. He said Rodriguez loved going fishing, and riding Harley’s -- anything outdoors. He was also committed to his job and never called in sick.

After the service, there was a sea of yellow. Dozens of DPW trucks honored Rodriguez during the procession.

He was laid to rest at Good Hope Cemetery. 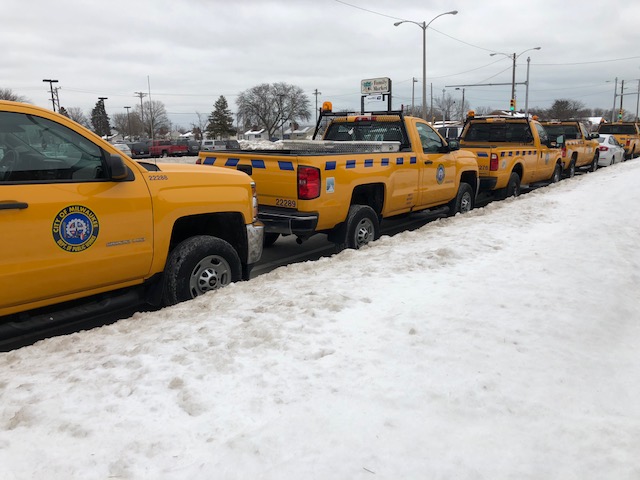