MILWAUKEE (CBS 58) -- A 30-year-old Milwaukee man has been charged with the death of Milwaukee DPW worker, Bryan Rodriguez, who was killed while filling potholes in a hit-and-run on February 8.

Terron Clayborn has been charged with hit-and-run resulting in death and driving a car with a suspended license causing death.

According to the criminal complaint, after the crash two people got out of the car that caused the incident and ran on foot. The car was a 1998 Chevrolet Lumina with no license plates. Both front airbags had deployed during the crash. There was no record of the Chevrolet with the Wisconsin Department of Transportation.

The passenger of the car that hit Rodriguez identified the driver, Clayborn, as her boyfriend. She said she was looking at her phone when she felt the car swerve suddenly and looked up to see them hit the DPW worker. The passenger said she had to climb out of the rear seat of the car and saw Rodriguez lying with his back on the car saying, "Get it off my legs." 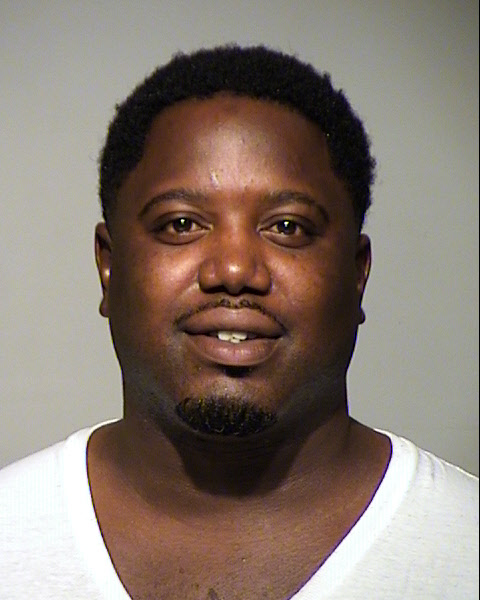 The girlfriend told police she tried to flag down vehicles to help but people were just driving by recording the incident with their phones. According to her, Clayborn got someone to drive them back to his residence and then they got in the girlfriend's car to drive to Clayborn's brother's house. The passenger told Clayborn she wanted to go to the hospital but he wouldn't let her and pointed a gun at her side.

After the girlfriend dropped Clayborn at his brother's house she drove off and went straight to the hospital where she told the workers that they should call the police because "I think he killed somebody and I think he's going to kill me."

An autopsy of Bryan Rodriguez determined that he died from blunt force injuries of the legs caused by the crash.

A review of Clayborn's record shows that he has never been issued a driver's license and has 14 prior convictions for driving with a suspended license dating back to October 2014.

Clayborn is not in police custody and there is a warrant for his arrest. He is described as 5'6" tall and 250 pounds. Anyone who has information on his location is asked to call 414-935-7360.