MILWAUKEE (CBS 58) – Milwaukee Bucks fans will be heading to the new arena in October, but they won’t be seeing player Jabari Parker.

Milwaukee Bucks player Jabari Parker has become an unrestricted free agent after the Bucks agreed to rescind its qualifying offer. Parker, a Chicago native, will be heading back to his hometown to continue his career. The Chicago Bulls have signed Jabari Parker, the team announced Saturday.

For local fans that had the chance to shoot hoops with Parker on Thursday night, some are sad to see him go. Parker surprised the fans on a local basketball court and started playing a spontaneous game. Milwaukee resident Kelvin Rivera is a Bulls fan and excited to see Parker head to Chicago. Rivera played with the NBA star this week at the surprise game and before Parker left, he gave Rivera the shoes off his feet and signed his sneaker. 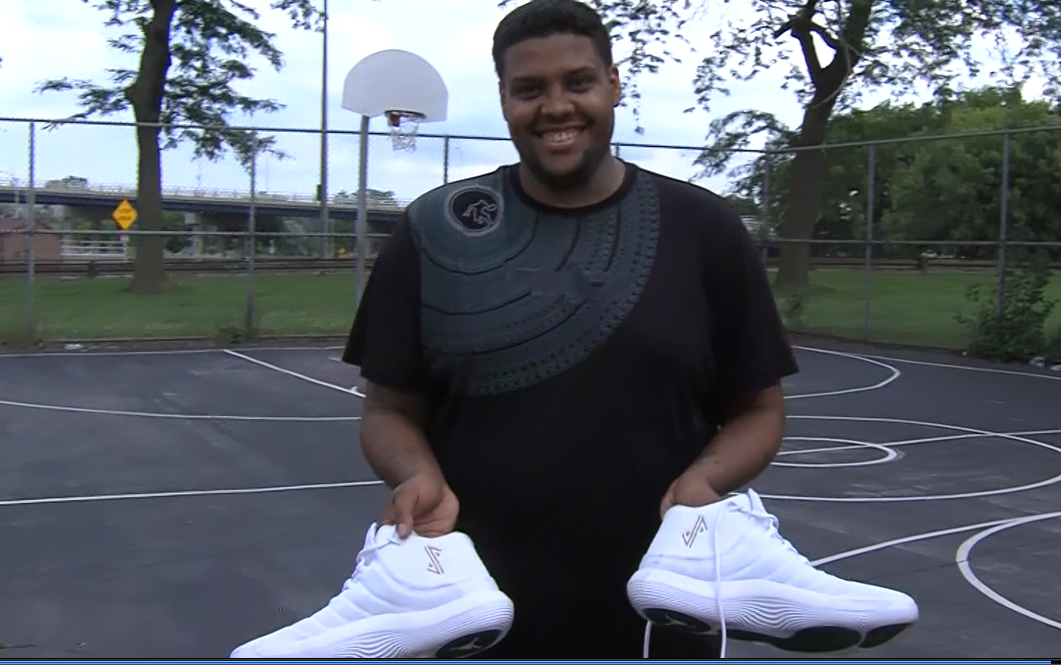 “He’s just a humble person it’s crazy how he would be willing to give back to the city,” Kelvin said. 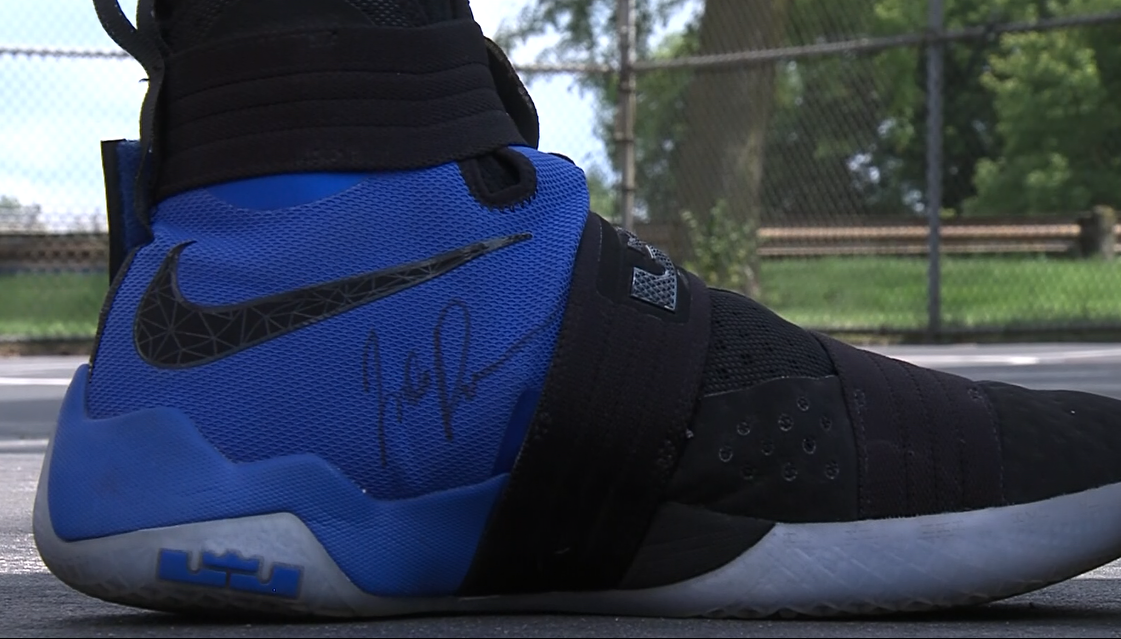 Many fans are sad to see Parker go saying the player made an impact here in Milwaukee.

“He has way more to give to wherever team he plays at," Bucks fan Eric Rivera said. "He is a character and the energy he’s going to give to any other team is going to be out of this world. The sky is the limit and I hope he gets there."