'He is trying to kill me': 911 call records woman begging for help in Kenosha fatal stabbing 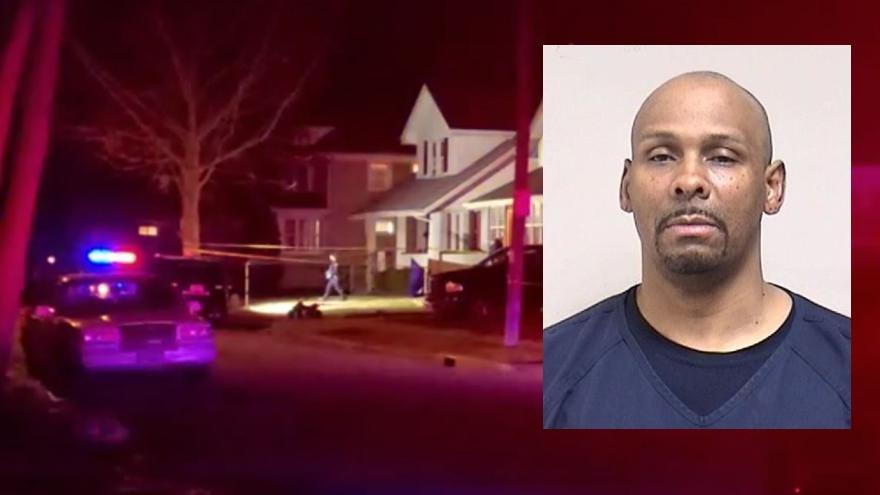 Ranon Brownlee is charged with first-degree intentional homicide and possession of a firearm by a felon.

It happened Monday night, March 8. Police responded to a residence near 73rd Street and 16th Avenue around 5:31 p.m. in response to a 911 call.

According to a criminal complaint, the 911 call recorded the victim -- later identified by officials as 26-year-old Charneise Brown -- telling the dispatch operator, “He is trying to kill me. Help me! He is about to kill me. His name is Ranon. He stabbed me… He’s got a gun. Help. Help."

In the background, officials say a male's voice was heard. Detectives who listened to the call noted they heard more stabbing sounds and then what sounded like a shotgun going off.

The victim did not speak again on the call, officials say.

Police arrived to the home within minutes of the call, and located Ranon Brownlee with his arms raised; his hands, clothes, and shoes were covered in blood.

Charneise Brown was found by a stairwell losing consciousness. Lifesaving measures were performed but she was pronounced dead at the scene.

An autopsy revealed Brown was stabbed multiple times and shot in the left shoulder with a shotgun.

Investigators say Brownlee changed his statement, indicating he acted in self-defense. However, the evidence gathered is inconsistent with his story.

"your balloon release party is coming"

"you played me all weekend”

“you already cheated the crime is done just remember your saying”

"the state can have my kids there better off”

“I don’t care what happened to me”

“Life is over for me”

Officials say Brownlee admitted to sending the texts but denied they were death threats.

Thursday, March 11, Brownlee's bond was set at $1 million. He's due in court for a pretrial on March 19.